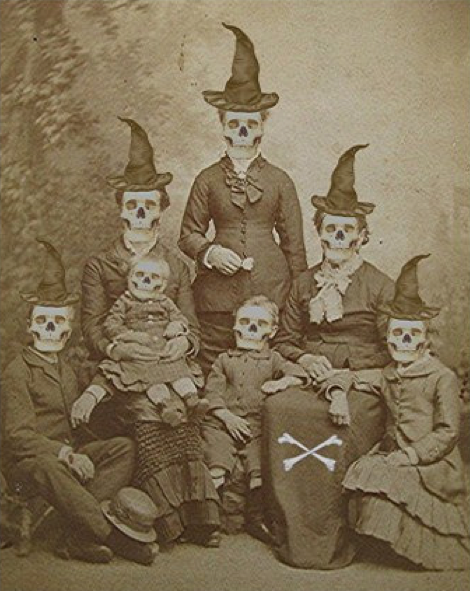 Writing about Bram Stoker, W.B. Yeats, Maude Gonne, and Constance Wilde’s involvement in the Hermetic Order of the Golden Dawn, made it tackling the idea of hermeticism inevitable. Although the term is often used to describe the occult “sciences” in general, hermeticism, as a religious philosophy, is based on the adherence to the body of ideas set forth in hermetic writings.

Hermeticism and its writings date as far back as the first century B.C, and the bulk of its texts were completed before the second century. This corpus hermeticum was uncovered in the Byzantine libraries by by the court of Cosimo de Medici in the late-fifteenth century. If you are especially keen, the Corpus Hermeticum is available online. 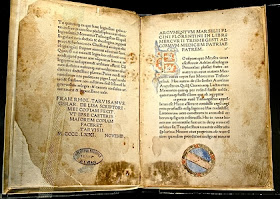 These writings were attributed to Hermes Trismegistus. Many Christian writers of the Renaissance and the Reformation, including Lactantius, Thomas of Aquinas, Augustine, Giordano Bruno, Marsilio Ficino, Campanella and Giovanni Pico della Mirandola saw Trismegistus as a wise pagan prophet, who foresaw the coming of Christianity. They called him ‘Thrice Great' because the writings claimed he understood the secrets of alchemy, astrology, and theurgy. I think hermeticism's connection with those three “sciences” is how it came to be associated with the occult in general. 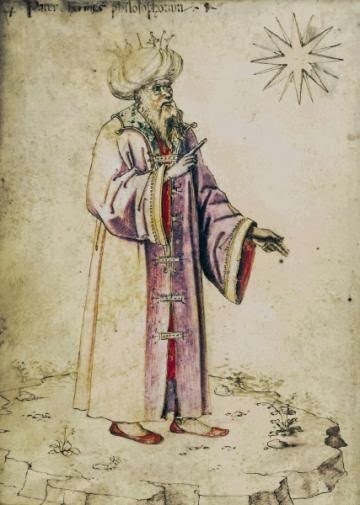 I call alchemy, astrology, and theurgy “sciences” only to make the link between them and the late-Victorian urge to understand everything by turning into a science. Proponents of ideas like these, and something you might be more familiar with - psychoanalysis - felt they were really getting somewhere in the late-nineteenth century, if they got people to believe they had uncovered a “real” science.

Historically, hermeticism had its greatest influence on the world between 1300-1600 A.D. through the development of the sciences. Hermeticism gave scientists the idea that they could influence or control nature, leading many of these early scientists to experiment with the hermetic arts. So... scientists experimented with magic for three-hundred years. By the nineteenth-century, it had gone on, albeit to a lesser extent, for more than five-hundred years. What changed?

The Victorian pursuit of science changed everything for hermetics. Through the misadventures of people, like Frederic William Henry Myers, some things became unsuitable for scientific research relegating the pursuit of those ideas to the margins and labeling the people, who continued to pursue them, as quacks. That’s why Arthur Conan Doyle’s belief in fairies seems so incomprehensible to us today, and W.B. Yeats’ involvement in the Hermetic Order of the Golden Dawn seems cooky. The writers, who participated in the Order, stopped seeing alchemy, astrology, theurgy, and divination as heretical, checked it out and, for the most part, decided it was a bunch of hookum, or at least, through their experimentation, convinced many of the people around them it was hookum.

I don’t know whether Constance Wilde ever actually gave up her belief in hermeticism, though she eventually stopped participating in the Order, but because Victorians began allowing themselves to look at Christianity differently, developing their own understandings of God’s relationship with the universe, hermetic philosophy blended well with Christian beliefs.

Hermicism uses the concept of God, the All, or the One, as synonymous with reality. It is incredibly monotheistic, while also accepting the existence of things, like angels, in the universe. As we saw with the reputation of Hermes Trismegistus, Christians had been reconciling hermeticism with Christianity for a long time. 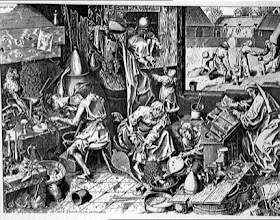 The thrice great things, Trismegistus comanded, would fall under the Victorian microscope, by which I mean to say that they looked closely at them. Alchemy easily loaned itself to the Victorian definitive experiments with science. For astrology, they got to look through telescopes and blame the stars for each other’s wacky behaviour. And theurgy became part of the ultimate goal of Christian mysticism, a step on the path to a closer relationship with God, the All, or the One. Isn’t that where AA gets some of it’s language from?

Hermeticism gets weirder when we move on to magic. Arcane laws and limits govern the use of hermetic magic. Many of these have roots in antiquated notions of the human body, such as the balancing of the four humors and twisted ideas of how contagions work, but understanding these laws and limitations was important to being able to perform magic spells.

Magic organizations, like the Hermetic Order of the Golden Dawn, were incredibly secretive, leaving lots of room for rumour and speculation. In my search for hermetic spells, I found such speculation that hermetic witches claimed to have ended the First World War, while shamans claimed those witches were using their spells. Is anyone else thinking about American Horror Story here? 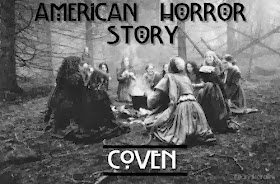 So, while I set out to learn about what made writers in the 1890s tick, I wound up learning that the magic of my favourite television witches is rooted in the hermetic tradition. Well, I know nothing about the link between shamanism and voodoo, if there is any such link. It makes sense, though, that the creators of that series would root the Salem witches' magic in these old esoteric European traditions.
Hermetic spells, like some of the spells seen in the popular TV show, involve candles and a circle. These spells require the person performing the magic to imagine certain things and are called meditation spells. Meditation spells are primarily used for contacting the spirits of people in this world and beyond, as well as seeking hidden truths. I’m not sure how they can be used to wreak havoc or end wars, but maybe I just don’t have a good enough imagination.