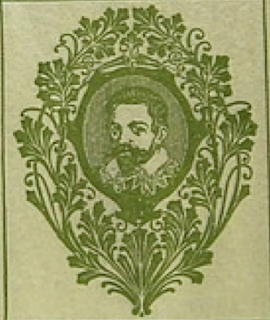 When I think of controversial books in the 1890s, Dracula and The Picture of Dorian Gray are the first to come to mind. I also think of these titles with a sense of sadness because the authors didn't set out to write controversial books and suffered (at least a little bit) as a consequence of their works' publication. Bram Stoker didn't suffer like Oscar Wilde did, but he had to borrow money to publish it and wrote explanatory letters and apologies afterwards. 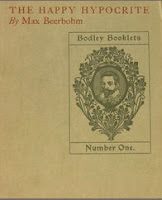 When I think of controversial books today, items off the bestsellers lists come to mind and, typically, things weren't so different during the most decadent years of the Victorian Era. At least one publisher existed to cater to the book market that thrived on getting mixed reviews: the Bodley Head.

London based, the Bodley Head was founded in 1887 by John Lane and Elkin Mathews to trade in antiquarian books. This meant dealing with an upper-class literary clientele, during the age of aestheticism. By 1894, the Bodley Head began publishing works of 'stylish decadence' that likely catered to the same readers, who bought their antiquarian books.

Some of the titles Lane, Mathews and the Bodley Head are responsible for bringing us represent the tone of the era, like the Yellow Book, while others were ground breaking in their genre, like The Great God Pan by Arthur Machen. Machen's audience denounced The Great God Pan for its sexual and horrific content and it subsequently sold well, going into a second edition.

In 1894, the Bodley Head published The Sphinx by Oscar Wilde and the first edition of A Woman of No Importance, printing 500 copies. Lane and Mathews would go on to work with writers, like H.G. Wells. The firm was still important throughout the 1970s and was sold in 1987 to Random House.