Thanks to a legal battle between author, Leslie Klinger, and the estate of Sir Arthur Conan Doyle, the tales of Sherlock Holmes are now in the public domain. What does that mean? 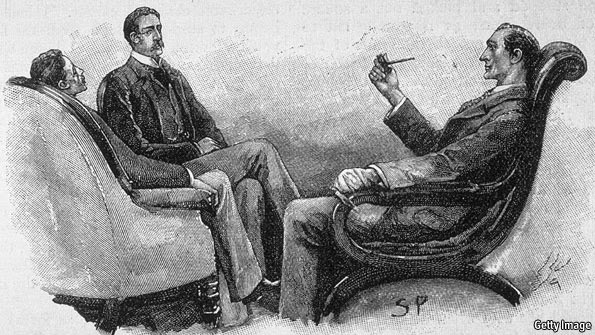 Sherlock Holmes became a literary sensation in the 1890s, the thirst for which didn’t dry up when the decade ended. To feed public demand, Conan Doyle continued writing and publishing Sherlock Holmes mysteries until 1927. While most of the Sherlock Holmes canon was moved into the public domain, appearing on public domain web sites, like Project Gutenberg, stories published between 1923 and 1927 were still protected under US copyright law. 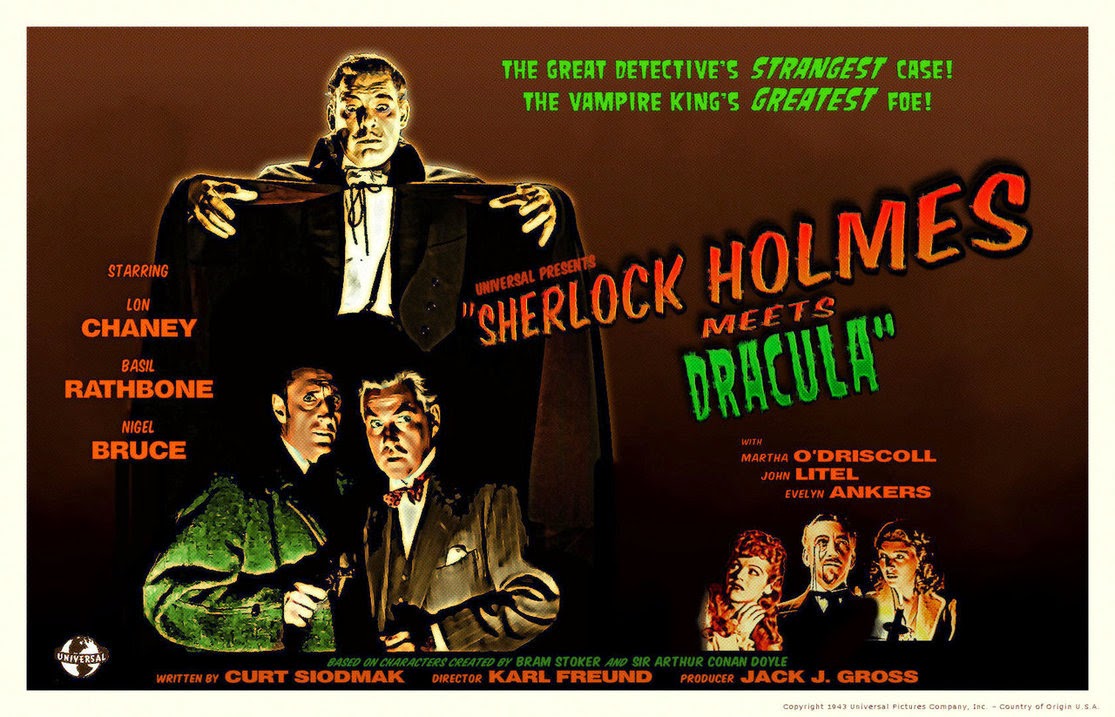 These controls over intellectual property influence the portrayal of characters, who have become classic tropes throughout literature and film. For instance, the Bram Stoker estate tried, but failed to maintain the kind of control over portrayals of Dracula that Conan Doyle’s estate maintained over Sherlock Holmes. As a result, we see rich and varied interpretations of Dracula’s character in literature and film dating back to the 1920s. Conan Doyle’s heirs previously controlled and restricted the ways in which Sherlock Holmes could be interpreted. It will be fascinating to see what happens next!