Better known as the inspiration for Oscar Wilde's fictional Dorian Gray, John Gray was an English poet and translator whose works include Silverpoints (1893), The Long Road (1926), and Park: A Fantastic Story (1932).

Unlike Dorian, who came from money, John came from a working class background, and worked hard for his education, the way that many students from poor or middle-class families do today. In addition to writing, he also worked as a metal worker, a librarian, and a priest.

These are a few of his pictures: 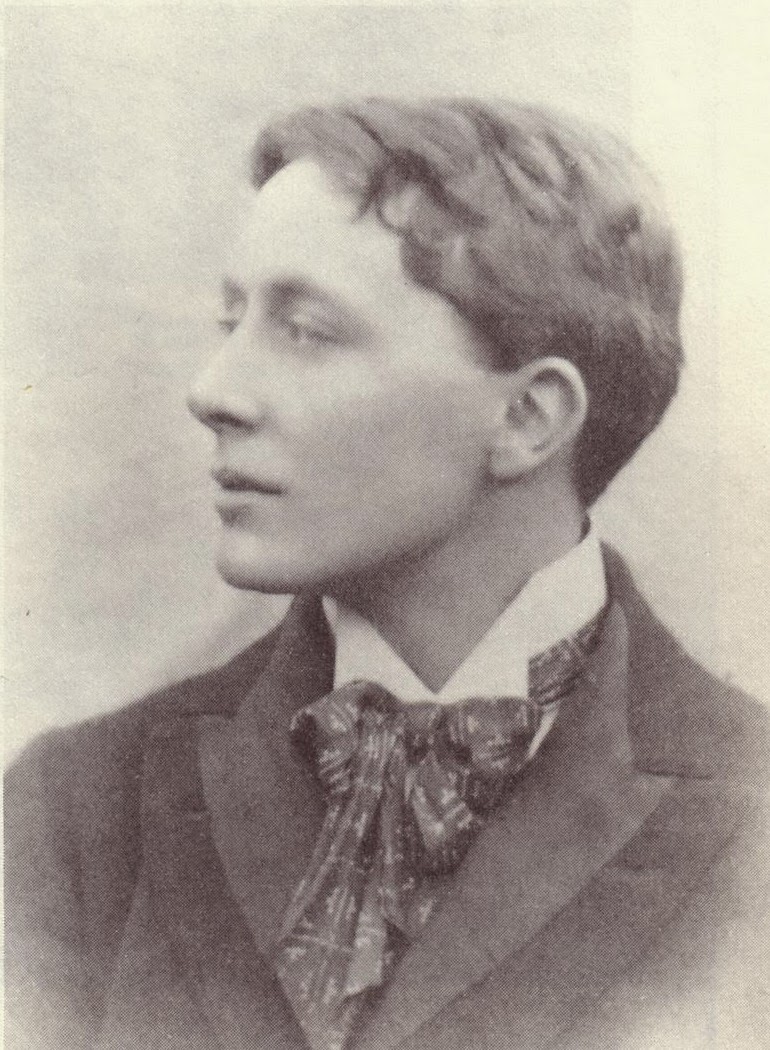 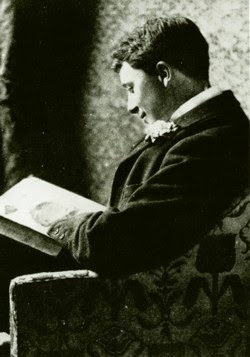