Where did your favourite 1890s writer go to school? 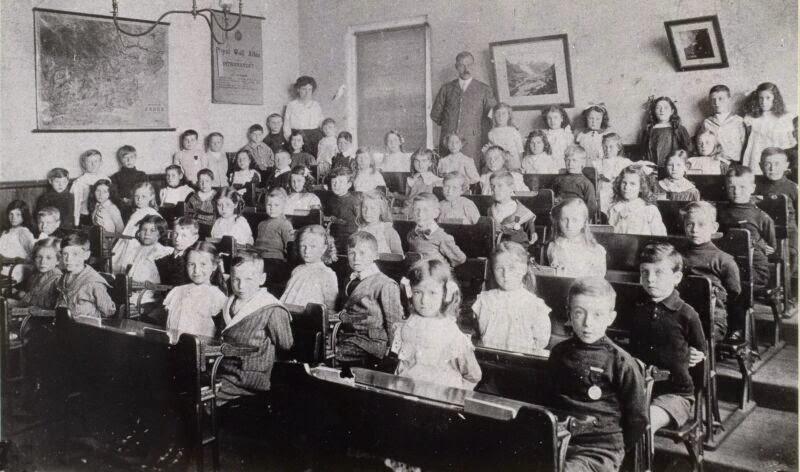 What did it take to be a successful writer in 1890s London? Did Education have anything to do with it? While managing the Lyceum, Bram Stoker used to receive manuscripts from aspiring playwrights of all walks of life. Though Stoker seemed skeptical about some of the aspiring writers he came across, a study into the educational backgrounds of some of 1890s London's most successful writers demonstrates that they did indeed come from all walks of life.

Of course, access to education was influenced by gender and social class. Women's education was topical in the 1890s, and formed the basis of some of these writers' works. 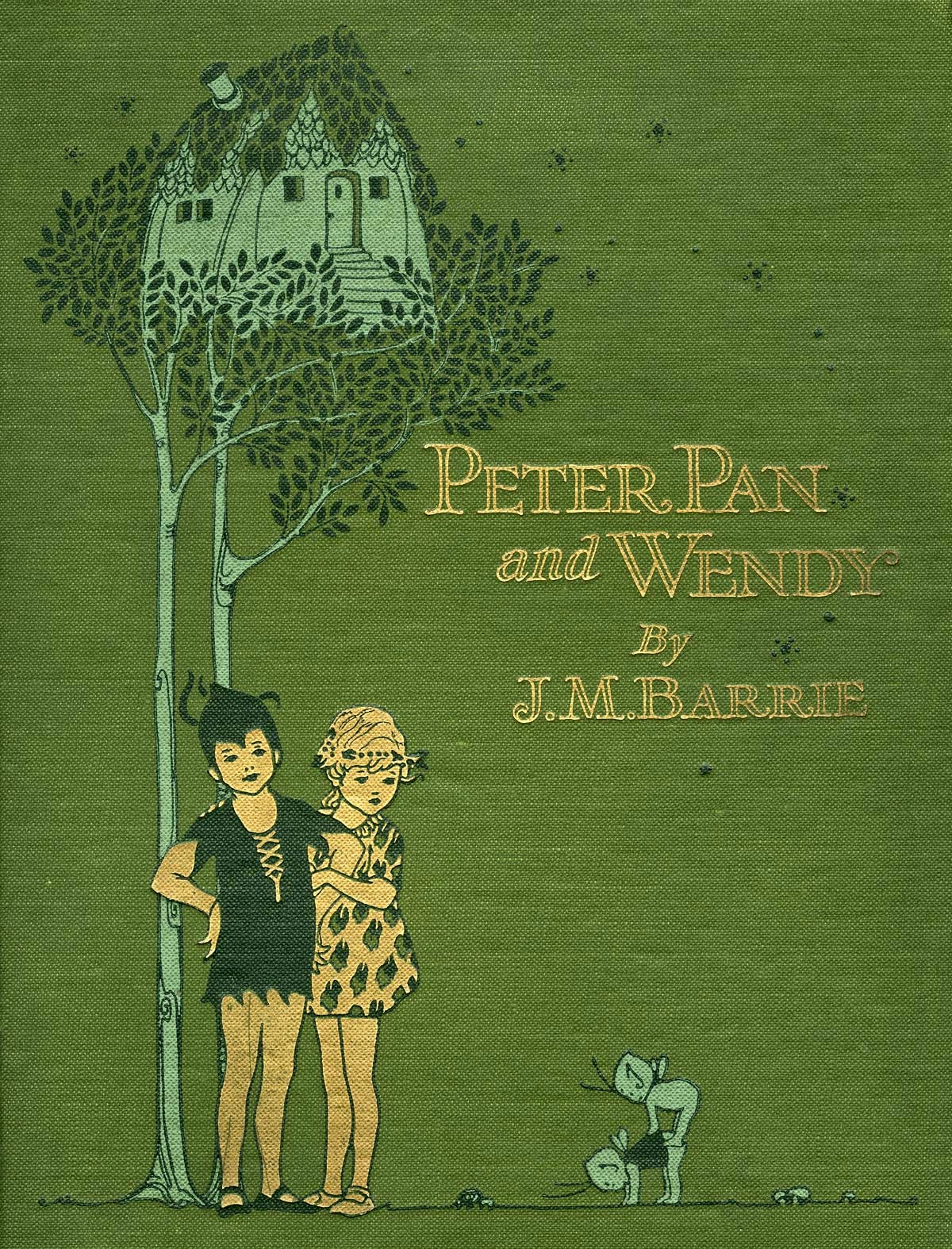 J.M. Barrie was educated in his native Scotland before moving to London, and becoming a writer. Barrie started school at the Glasgow Academy at age 8. At 10, he continued at the Forfar Academy, before moving on to the Dumfries Academy at age 14. He had a lifelong love of reading, and devoured Penny Dreadfuls as a kid. Barrie knew he wanted to be a writer, even though his family wanted him to go into the church. Determined to study literature, he enrolled at the University of Edinburgh, where he eventually earned his M.A. in Literature in 1882.

Mary Elizabeth Braddon, like most Victorian women, was privately educated. It helped that she married a publisher.

Hall Caine grew up in the Isle of Man, but attended the Hope Street British Schools until age 14.  After school, he articled with John Murray, as an architect and surveyor. During this time, he still loved reading, and spent a lot of time at Liverpool's Free Library, leading him to insist that he was mainly self-taught. 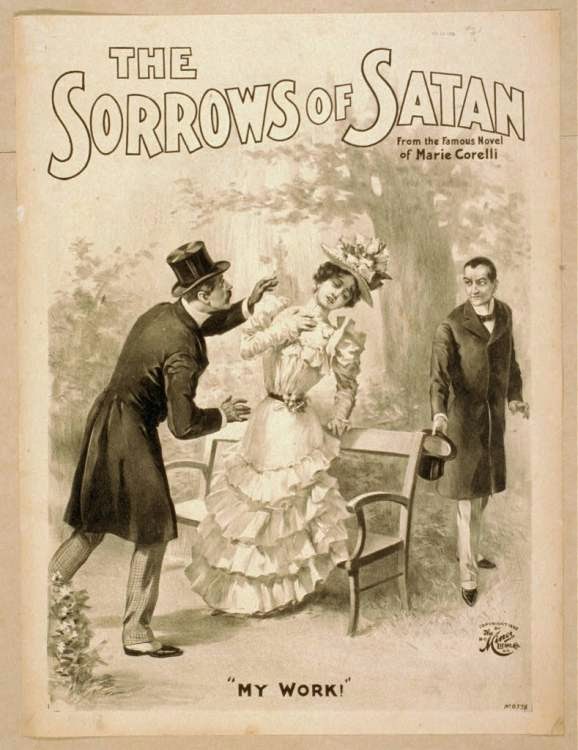 Marie Corelli was the love child of the Scottish poet and songwriter Dr. Charles Mackay, and his servant Elizabeth Mills. Consequently, she was educated by a series of governesses, who, according to biographer Annette Fredrico, "fled from her intellectual exhibitionism and her intimidating sense of her own brilliance." Without a governess to look after her, Corelli was sent to a convent, most likely in Paris, where, according to Fredrico, "she concocted private theatricals about love and murder." Corelli left the convent at age 15. She published her first novel 16 years later, after a career as a musician.

Arthur Conan Doyle came from a broken home. His family actually had to split up because of his father's alcoholism, and lived in squalid tenement flats. With the financial support of his uncles, Doyle went to a Roman Catholic Jesuit preparatory school at age 9, then Stonyhurst College, until he was 16. Next, he spent a year at Stella Matutina in Feldkirch, Austria (also a Jesuit school). He left that place agnostic, and went to study medicine at the University of Edinburgh, where writing became a hobby for him. He finished school at 28 with an advanced medical degree, and tried to be a doctor, until he got really good at his hobby, and the world became obsessed with Sherlock Holmes.

Richard Bernard Heldmann a.k.a. Richard Marsh used his pseudonym to practically assume a new identity, which included a claim to having graduated from Eton and Oxford. These claims have recently been proven false. Marsh adopted the new name, and life, to recover from the scandal of serving eighteen months’ hard labour, during April 1884, for forging cheques in Britain and France in 1883. He started using the name "Marsh" upon release from jail. Stories by ‘Richard Marsh’ begin to appear in literary journals in 1888, followed by two novels in 1893. Marsh wrote prolifically during the 1890s, and the early years of the 20th century. However, we're still not sure where he really went to school. 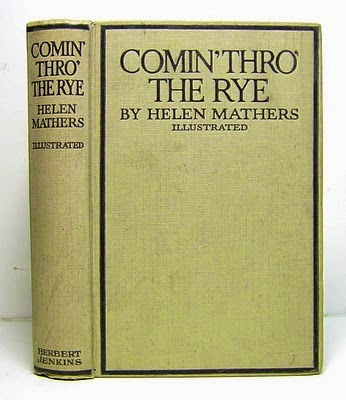 Ellen Buckingham Mathews a.k.a. Helen Mathers attended a boarding school in Chantry, near Frome in Somerset, which made it into her first novel,"Comin' thro' the Rye." In that book, she explores her experiences at school. "Mr Russell" in the novel was Rev Fussell in real life, who was the Lord of the manor and founder of the school. In the novel she calls the village Charteris.

W. Somerset Maugham studied medicine at St Thomas' Hospital in Lambeth, London. He was still studying there in the 1890s (I mostly include him in this site because he is one of my husband's favourites). During this time, Maugham felt he got the education he needed for writing from the streets, by hanging out with the "low" sorts of people that he didn't otherwise get a chance to be around. He saw them on the streets, and in the hospital: "I saw how men died. I saw how they bore pain. I saw what hope looked like, fear and relief ..." As a medical student, he wrote at night, and published Liza of Lambeth in 1897, which was a big success.

Sometimes, more is made of Bram Stoker's education before he went to school than during. An unknown illness kept him in bed, listening to his mom's horror stories, until he inexplicably recovered and went school at age 7. Of being a sickly kid, Stoker wrote, "I was naturally thoughtful, and the leisure of long illness gave opportunity for many thoughts which were fruitful according to their kind in later years." His private school was run by Rev. William Woods. Stoker's early illness left him with no further major health issues; he even excelled as an athlete at Trinity College, Dublin, where he graduated with honours as a B.A. in Mathematics. Stoker actively participated in the College Historical Society, 'the Hist', and became president of the University Philosophical Society, writing his first paper on "Sensationalism in Fiction and Society". One might say education was a habit in the home of Mary Augusta Ward a.k.a. Mrs. Humphry Ward.  She was born into a prominent intellectual family of writers and educationalists in Tasmania, Australia. Ward was the daughter of a literature professor, the niece of the poet Matthew Arnold, the granddaughter of Thomas Arnold, the famous headmaster of Rugby School, and she was Aldous Huxley's aunt. She attended boarding schools, including Shifnal in Shropshire from ages 11-15. Her schooldays inspired one of her novels, Marcella (1894). When she wasn't at school, she was at home with her family at Oxford University. She eventually married a writer and Oxford educator, and continued to live at Oxford, at 17 Bradmore Road, where she is commemorated by a blue plaque.

Oscar Wilde was educated at home until age 9, focussing on languages with a French bonne and a German governess. Then he was off to Portora Royal School in Enniskillen, County Fermanagh. At university, Wilde read Greats; he proved himself to be an outstanding classicist, first at Dublin, then at Oxford. He developed a prominent role for himself in the rising philosophy of aestheticism, led by two of his tutors, Walter Pater and John Ruskin. By the time he was finished school, Wilde was basically the poster boy for aestheticism.