The Picture of Dorian Gray was possibly the most scandalous book of the 1890s. It was first published as the lead story in the July 1890 edition of Lippincott's Monthly Magazine. Right away, reviews criticised the novel for its decadence and homosexual content. During his infamous trials in 1895, the prosecuting attorneys used the novel against Wilde, referring to it as a “sodomitical book.” Wilde was sentenced to prison for shamelessly loving young men the courts, along with the press, made Dorian Gray became the chief exhibit of his shamelessness.

Book covers are used to sell books and the way they are designed reveals aspects of how the reading public receives the contents within. 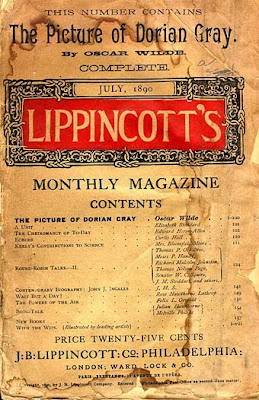 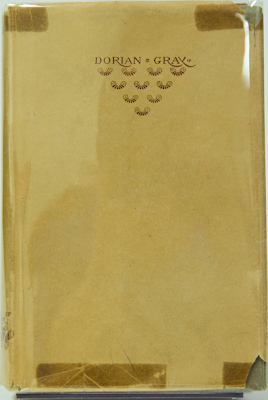 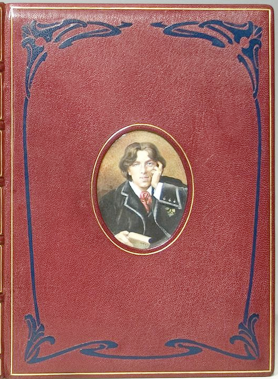 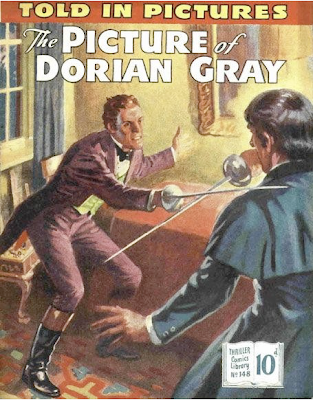 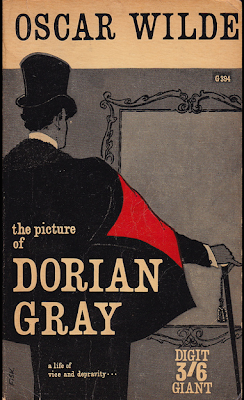 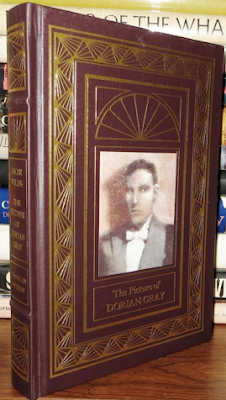 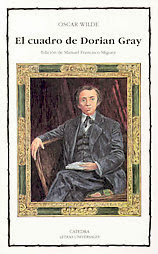 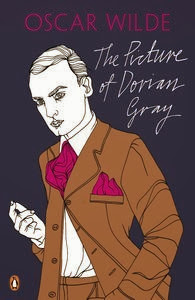 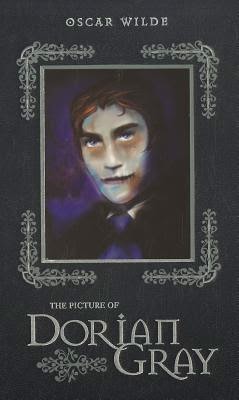 I think my current favourite is the 1988 edition, accented in gold. There's merit in producing an editon of the Picture of Dorian Gray as elaborate as that.

And so, for a whole year, [Dorian] sought to accumulate the most exquisite specimens that he could find ... books bound in tawny satins or fair blue silks and wrought with fleurs-de-lis...