First identified in 1813, delirium tremens is a severe form of alcohol withdrawal, also called “the DTs,” “the horrors,” “the bottleache,” “quart mania,” “ork orks,” “gallon distemper,” “barrel fever,” or “the shakes.” Symptoms include: fever, sweating, tremors, nightmares, disorientation, confusion, hallucinations, seizures, hypertension, and it gets worse at night. Medical professionals now recognize delirium tremens as medical emergency, which if left untreated will lead to death. The only cure for delirium tremens is total and lifelong abstinence from alcohol, though valium may be prescribed to ease the patient through the withdrawal process. This cure was not so clear in the 19th century, even 88 years after its discovery.

Victorian doctors naturally focused on easing the startling symptoms of the withdrawal by prescribing hard drugs or by trying to wean the patient off of alcohol. By mid-century, a minority of doctors were, however, beginning to get the right idea. Among them, we find Dr. Norman Shanks Kerr, a teetotaler throughout his adult life, he gained so much acclaim for his work that he became known the world over. The article, which I’ve transcribed below, was published in Montreal in 1899 in his memory and in honour of his work. Although he was based in London, anyone working in temperance and medicine knew Dr. Kerr’s work. 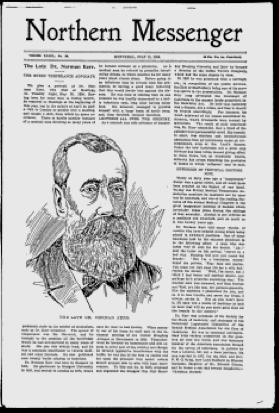 Written as a kind of eulogy, the article below emphasizes Dr. Kerr’s triumphs and achievements, but he was fighting a difficult uphill battle all the way to achieve anything. Delerium tremens wasn’t his only cause, but it is the most serious form of alcohol withdrawal and the result of years of regular heavy drinking. It is difficult to convince hardened alcoholics suffering from delirium tremens today to give up drinking, even with the support of such organizations as Alcoholics Anonymous. Dr. Kerr was trying to convince them during a time when mothers could buy morphine over-the-counter for their teething babies.

Nonetheless, great strides were made, as is illustrated in the passage from Richard Eddy’s Alcohol in History (1877).

I imagine Dr. Kerr as an intelligent, but eccentric man, who lived for his work and the Northern Tribune does little to dispel that idea.

We give a portrait of Dr. Norman Kerr, who died at Hastings on Tuesday night, May 30 1889. Having been for some time in failing health, he removed to Hastings at the beginning of this year, but in the middle of April he paid a visit to London to preside over a meeting and caught a chill, from which he never recovered. There is hardly another instance of a medical man devoting so many years of persistent study to the subject of alcoholism, such as Dr. Kerr presented. The spread of temperance was his life-work, and he brought to the question all the knowledge which he had accumulated in many years of study. His pen was always busy, and he was a continual contributor to various medical and other journals. He also published over twenty books relating to inebriety.

Dr. Norman Kerr was born in Glasgow in 1834. He graduated in Glasgow University in 1861, and settled in London in 1874, where he became eminent as a physician. As a medical man he refused to prescribe intoxicating drinks, in which practice he for many years stood almost alone. Before going to an infectious case he always took the precaution of having a good meal, believing that this would fortify him against the disease. He was fond of relating that on one occasion he was hastily summoned to a badly infectious case, long after having taken food. He, however, managed to provide himself with a large basin of turtle soup, and, thus, fortified, escaped infection.

LECTURES ALL OVER THE COUNTRY. 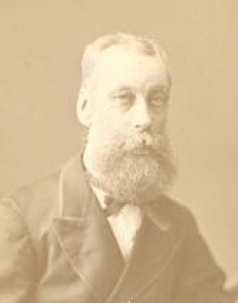 As a staunch and able advocate of temperance Dr. Kerr is best known. When scarcely out of his teens he took part in the inaugural meeting of the United Kingdom Alliance at Manchester in 1853. Thenceforward he lectured on temperance and diet reform in every part of the country, but though he favoured legislative interference with the traffic, he was one of the first to realize and act upon the principle that social reform should proceed side by side with legal intervention. To this end he, in 1855, proposed and organized the Glasgow City Hall Saturday Evening Concerts, and later he became a director of the Coffee Tavern Company, which had the same objects in view.

In 1880 he was presented with a carriage, etc., in recognition of his public services, the Earl of Shaftesbury being one of the moving spirits in the presentation. Dr. Norman Kerr long advocated the treatment of inebriates in the manner lately prescribed in the Inebriates Act. He held that inebriety was a disease, not a crim, and that it should be treated accordingly. For instance, he much approved of the homes established in America, where drunkards were treated by specialists. The result of such treatment was, Dr. Kerr contended, that a third of the patients were permanently cured. His remedy in short, was absolute and unconditional abstinence from all intoxicants under all circumstances, even at the Lord’s Supper. Under the new Inebriates Act a great step forward has been taken toward giving effect to these views, but, as everybody knows, difficulty has arisen regarding the provision of homes to which ‘sufferers’ may be sent. 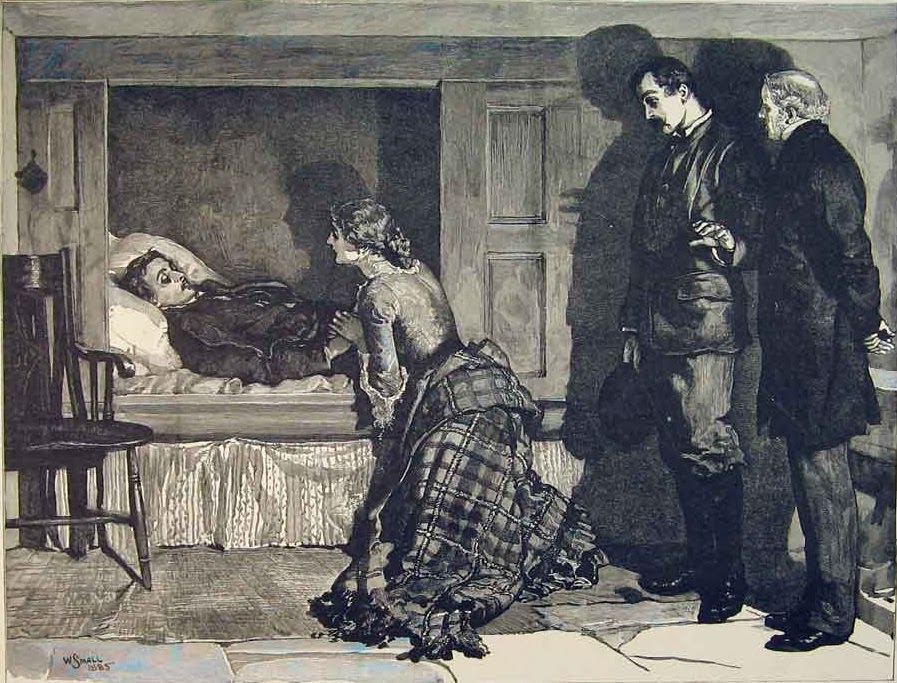 Thirty or forty years ago a ‘temperance’ doctor was a great rarity, and all could have been counted on the fingers of one hand. Today the British Medical Temperance Association numbers its members not by ones but by hundreds, and one of the leading features of the annual Medical Congress is the great temperance meeting of doctors which invariably takes place during the sittings of that assembly. Alcohol is not ordered as a medicine one twentieth part so much as it was twenty years ago.

Dr. Norman Kerr told many stories of doctors who have ordered strong drink being placed in awkward positions. One of these anecdotes told by the eminent physician is to the following effect: A man who was taken very ill sent for his doctor. ‘Ah!’ said the latter on his arrival, ‘you’re in a bad way. Nothing will put you round but brandy.’ ‘But I’m a teetotaler, doctor,’ urged the patient. ‘That does not matter. You must not risk your life for a silly fad,’ replied the doctor. ‘Well, I’m sorry, but I think I had better call another doctor, and perhaps he’ll prescribe something else.’ The medical man was cornered, and then blurted out ‘Well, it’s like this. My patients generally like the medicine I prescribed for you and it is less trouble and saves my drugs, I always advise it. But as you won’t have it, I’ll send you a bottle of medicine in half an hour that will do you more good than all the brandy in the country.’

Dr. Kerr was president of the Society for the Study of Inebriety, and chairman of the Inebriates’ Legislative Committee of the British Medical Association for the Cure of Inebriates. He was in continual correspondence with various authorities on the the question all over the world, and was honorary member of the American association formed for the curing of inebriates. In politics he was a Liberal, but not a keen partisan. He was married in 1871 (by the Hon. and Rev. F.E.C. Byng, now Lord Stafford) to Eleanor Georgina, daughter of Mr. Edward Gibson and he leaves a son and several daughters. - ‘Christian Herald.’