The Sweetest Violet in England was a Bad Girl! 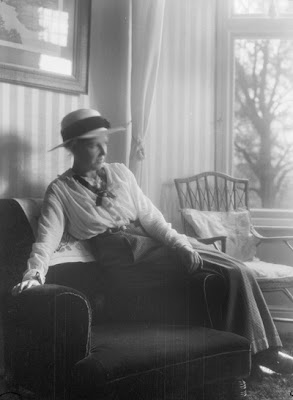 This writer from the 1890s just barely escaped the honour of being Mrs. Oscar Wilde, though she claimed to enjoy pursuing men that others were surprised that she would want. Violet Hunt claimed to especially like older married men, but the love of her life, Ford Maddox Ford, was ten years younger. 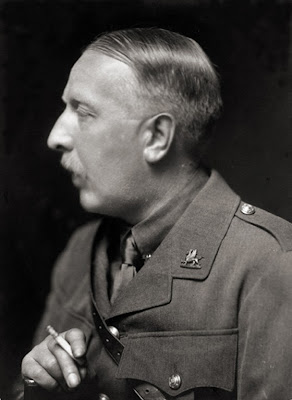 Compared to her male contemporaries, Hunt was a prolific writer. She outwrote Oscar Wilde and Bram Stoker combined, just with her list of novels and biographies of famous women. Her novels, A Maiden's Progress (1894) and A Hard Woman (1895) epitomized the New Woman in writing. She helped Ford establish the English Review in 1908. That's the same Ford with whom she started a romantic relationship with when she was 46.


Ford was thirty-five, tall and thin and fair-haired, with a blond mustache that failed to conceal defective front teeth and a mouth that always hung open. Rather gaunt, he had not yet ballooned into what Wyndham Lewis would call a 'flabby lemon and pink giant, who hung his mouth open as though he were an animal at a zoo inviting buns - especially when ladies were present.' - Barbara Belford

Having just discovered her, I'm in love with Hunt and her taste in men. She never married, but had many affairs, including a relationship with H.G. Wells. Lots of people loved her when they first met her, enabling her to make very influential friends and fostering her reputation as an excellent hostess of literary salons. She was like that bad girl all of us good girls want as our best friend, so that we can call on her for a wild time when we get bored of behaving ourselves.

Did I mention that Ford was married? If that weren't awful enough, she started calling herself Mrs. Ford, which lead to the end of her friendship with Henry James. In her diaries, she describes it as incident, like unfriended her over dinner, but James was a pretty conservative fellow.

Hunt is most famous for her diaries, which I'm yet to read, but appear at the end of her list of works here. I like finding old texts for free online, so I'll share a link to it when I am able to track one down.