I found this enchanting collection of photos of actress Gabrielle Ray, while I was looking at portraits of Victorian women for inspiration. Not being able to read the words on a page drives me crazy, which might be why I was driven to find out more about Ray. 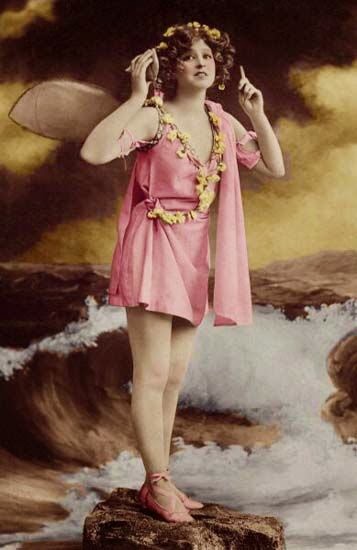 In her day, Ray was regarded as one of the most beautiful actresses in the London theatre and had the kind of celebrity status Princess Diana did, as one of the most photographed women in the world. She began her career at age ten, in 1893 and was most popular around the turn of the century. Sadly, after a failed marriage, Ray never regained her former success and spent much of her later years in mental hospitals. 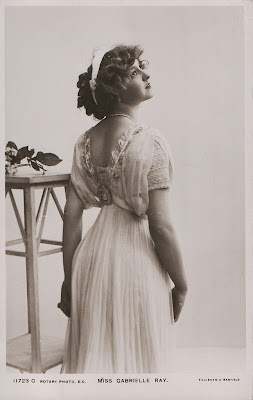 She was the fourth child of an iron merchant in Stockport and amazingly made her debut at the Royal Princess theatre in 1893. I don't know how she got from the little town called Cheadle, where she was born, to London's West End, but she was met with instant success! 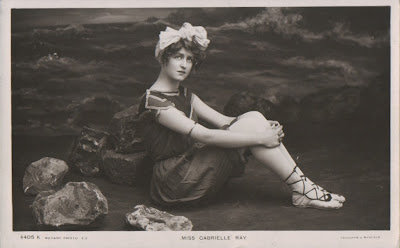 During the 1890s, she also danced in the Blackpool Ballet. She married Eric Loder in 1912, but he was unfaithful and the marriage only lasted two years. It's said that, after this split, she suffered from depression and alcoholism, which probably lead to her nervous breakdown in 1936. She was institutionalized for the next 40 years. 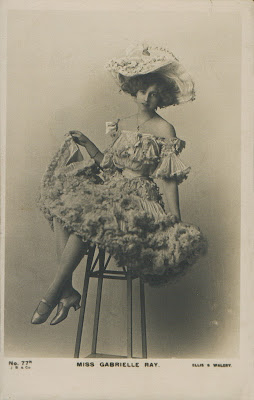 I've included some of my favourite photos of Ray here, but strongly recommend a visit to the site that I found them on: http://yablor.ru/blogs/gabriel-rey1883-1973-zvezda-s-tragicheskoy-sudboy/2492657 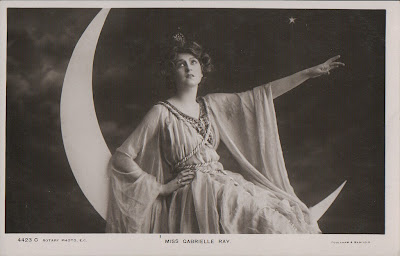