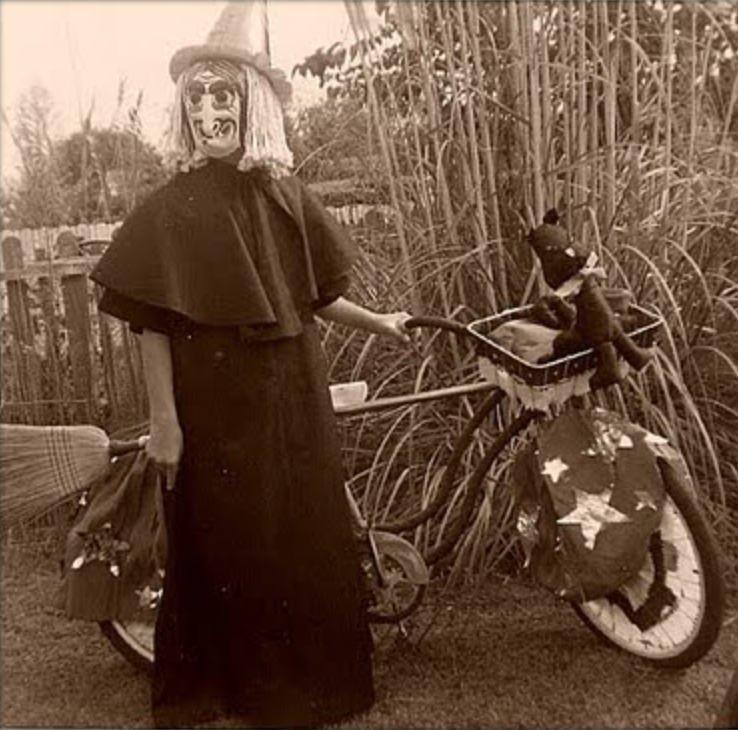 Without kids to take trick-or-treating, we've been talking about going out for Halloween, but no one wants to spend too much money, which got me thinking of what writers in London in the 1890s feared most: poverty and debauchery.


"There were opium dens where one could buy oblivion, dens of horror where the memory of old sins could be destroyed by the madness of sins that were new." - Oscar Wilde, The Picture of Dorian Gray (1891).

Addictions were killing writers, like Wilkie Collins, at the end of the Victorian era. Decadence was paired with degeneration in the imagination, and the adventurous upper classes secretly enjoyed 'slumming.'


"It was rumoured that he had been seen brawling with foreign sailors in a low den in the distant parts of Whitechapel, and that he consorted with thieves and coiners and knew the mysteries of their trade. His extraordinary absences became notorious, and, when he used to reappear again in society, men would whisper to each other in corners, or pass him with a sneer, or look at him with cold searching eyes, as though they were determined to discover his secret." - Oscar Wilde, The Picture of Dorian Gray (1891).

William Ewart Gladstone was the only PM to physically walk the streets, trying to rescue fallen women, and make London a safer place (however duplicitous Gladstone's interest in prostitutes may have been). Like most Victorian Londoners, he was probably both fascinated and terrified by the path that poverty and vice could lead one down.


"Have you seen that awful den of hellish infamy—with the very moonlight alive with grisly shapes, and every speck of dust that whirls in the wind a devouring monster in embryo?" - Bram Stoker, Dracula (1897).

Stories, like Dracula, make it clear that no one was really safe from the horrors of vice.


"...it is only recently that I have come to the den where I live now. But that is the humour of Absinthe! — It leads one down in the social scale so gently, step by step, — so insidiously, — so carefully — that one can- not see the end. And even for me, the end is not yet." - Marie Corelli, Wormwood: A Drama of Paris (1890).

Poverty in Victorian London was the 1890s writer's greatest fear. The specter of poverty lived in a den, some dark, smoky place, filled with opium and thieves. Dens of thieves turned boys, like Oliver Twist, into "fogle-hunters." Loose women would be killed by the Ripper.

While socially-conscious middle-class Londoners worked tirelessly to improve the lives of the poor, the media often portrayed the oppressed classes as monsters.

If you have enjoyed the work that I do, please consider supporting my Victorian Dictionary Project!
Posted by Tine Hreno at 10:55 AM