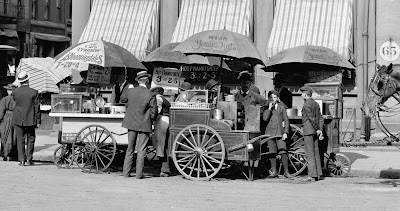 Man people still didn't have a kitchen at home in the 1890s. In tenement houses, whole families lived in a single room , which might be shared with as many as six other whole families. Eating out, consequently, was something many people did, though not in the nicest restaurants and maybe not the most appealing dishes. 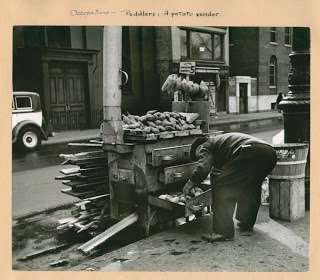 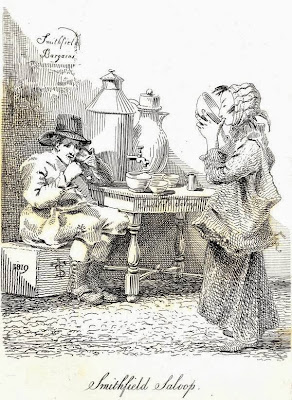 Saloop was originally a kind of milky tea that dated back to the seventeenth century and was made from ground orchid roots. The stuff you would buy on the streets of 1890s London was made from sassafras bark and sweetened with sugar. I want to try some because “sassafras” and “saloop” are both words that are fun to say. Sassafras bark thickened the drink and worked as a stimulant in place of coffee. Saloop’s popularity declined when people started thinking of it as a remedy for venereal disease, making public consumption of the beverage a little awkward. 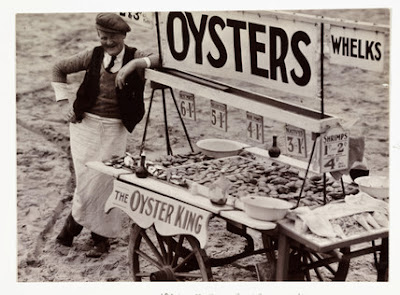 Pickled oysters, whelks, and periwinkles were cheaper because the pickling process preserved them, obviously! There’s an old British insult that you “couldn’t run a whelk stall,” and that refers to these enterprises, which were regarded as very simple to run. 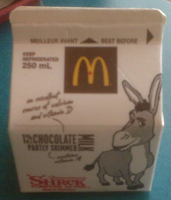 Donkey or ass’s milk was more readily available in winter and popular with the ladies, who thought consuming dairy made them appear more youthful. I think that Victorian rice milk must have been interchangeable along with the popular curds and whey and also popular with the ladies. Lady street vendors were usually the one’s selling rice milk, which was more like rice pudding and, like all of these street foods, consumed on the street.

The author of the blog that listed all the foods above admits that blood was more of a barn food than a street food and that it was used to treat consumption. People, often ladies, with consumption would drink it by the glass, hot and fresh from the animal.

It is so easy to read a list like that and think that poor Victorian Londoners in the 1890s ate a load of disgusting food, but then we find this recipe for brain balls, which were used as a garnish for turtle soup. This would be prepared for someone, who had a kitchen, and they probably paid someone to make it! Just reading a recipe that uses actual animal brains is creepy!


1. To Cook Brain: Combine all ingredients for in medium saucepan, except for brain; simmer 30 minutes. Add brain, simmer gently 10 to 15 minutes until soft but firm (about 180 degrees on an instant read thermometer). Transfer to plate, covering with damp towel. Cool to room temperature. Refrigerate until cold. Chop fine; reserve.

2. To Make Brain Balls: Combine all ingredients, except brain, until mixture is smooth. Add chopped brain and mix until combined. Scoop out 1 teaspoon portions and drop in dried fresh breadcrumbs. Heat oil in 10-inch skillet over medium heat until oil reaches 375 degrees; cook balls, until golden and crisp all around, about 2 to 4 minutes; transfer to paper-towel lined plate and season with salt.

Did I mention that was a garnish for turtle soup? Mock turtle soup, as in Alice in Wonderland, was pretty common, but there was an actual restaurant in London that kept aquariums full of turtles to assure patrons that they were getting authentic turtle soup. 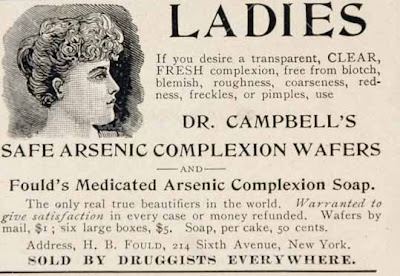 I’d still rather eat a bowl of turtle soup garnished with brain balls than eat a ladies’ complexion wafer, which was laced with arsenic. “Doctors” promoted arsenic to help ladies achieve the pale look that was so fashionable at the time. The arsenic helped in this process by killing your red blood cells. The Ultimate History Project has a lot more information on the arsenic eaters here, if you are interested.

The question "would you like some ass milk with your brain balls and turtle soup?" makes it easier to understand the popularity of fasting girls. 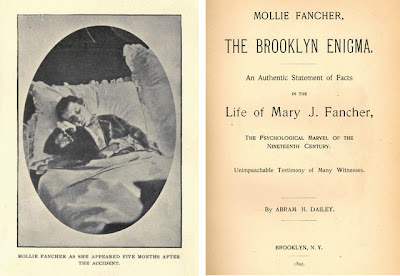 Fasting girls were women, who promoted the idea that women didn’t need to eat to live. Of course, they had people sneaking them food, but these women would go extended periods of time not eating, eating very little, or pretending not to eat. Some became famous for it, some died tragically in their attempt.

Email ThisBlogThis!Share to TwitterShare to FacebookShare to Pinterest
Labels: food