Ever go for a walk with someone, maybe your brother, and start talking about something crazy, like what if aliens or zombies descended on the scene. What would you do? Where would people hide? How would you survive? H.G. Wells had just that sort of walk, actually with his brother, and it resulted in The War of the Worlds (1898).

It's so fun to think that idle talk about martians landing in Surrey resulted in a book that has never been out of print and is one of the most inspirational novels of all time. The book cover collection is a testament to that fact, which is sincerely worth a look (click here). Here are just a few of my favorites: 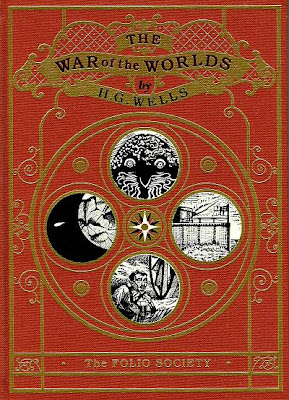 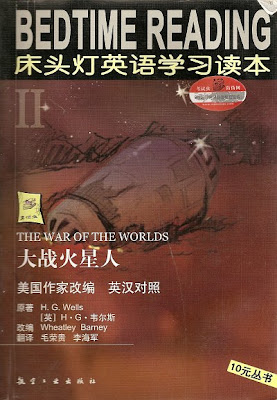 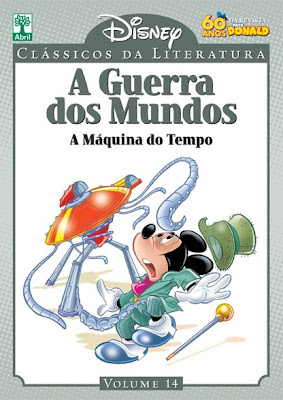 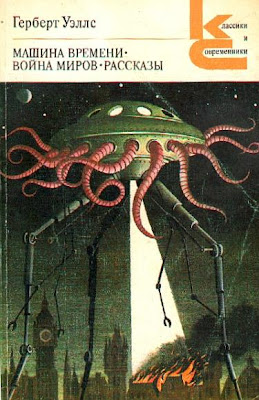 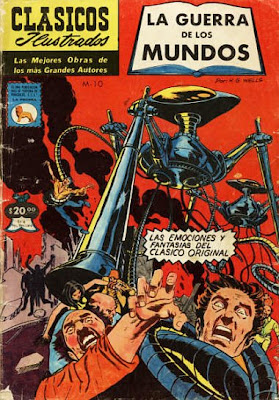 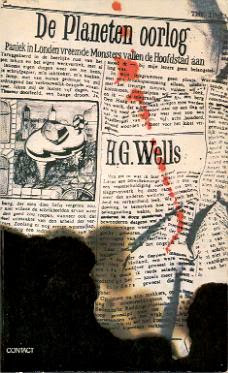 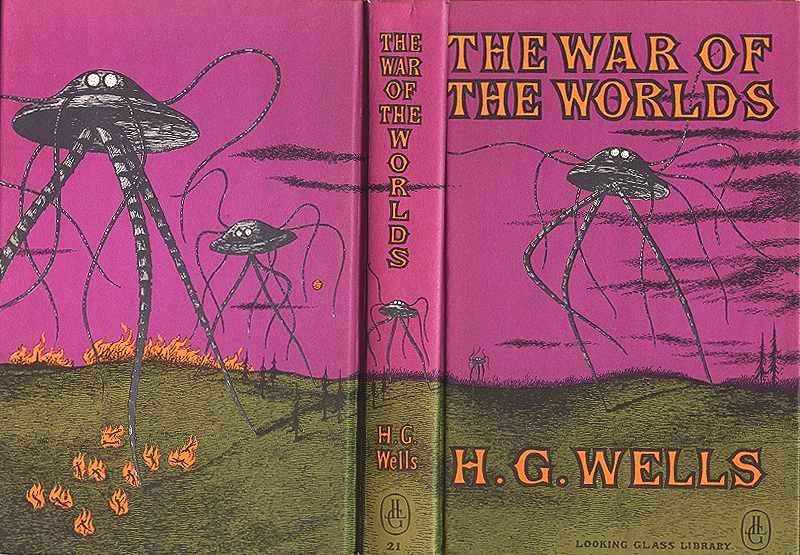 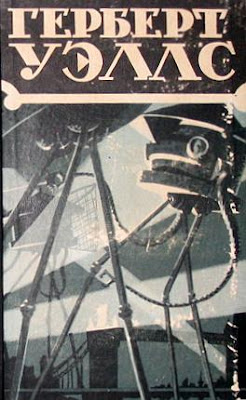 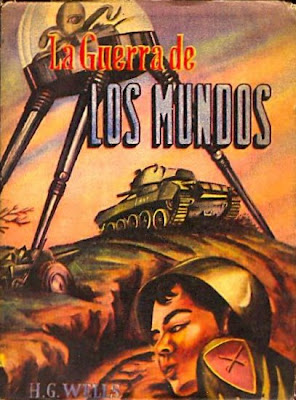 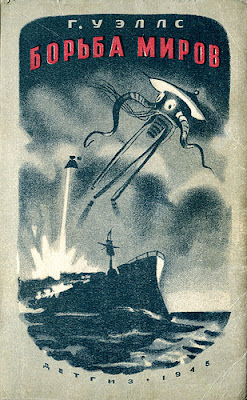