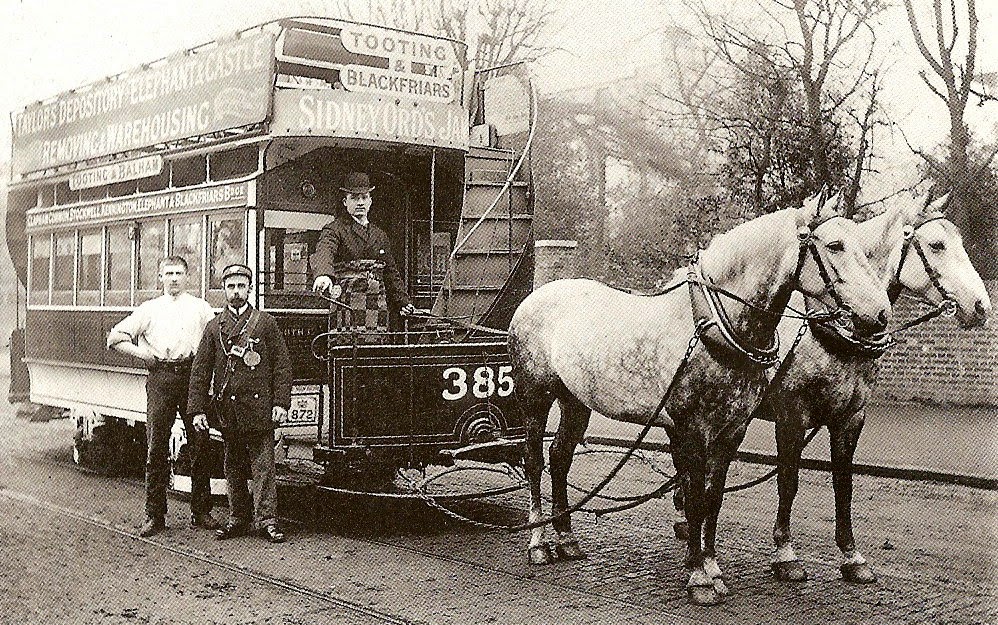 Horse poop is not something we associate as a problem of modern city life, but in 1890s London that was not the case. In 1894, the Times of London estimated that by 1950 the streets of London would be buried nine feet deep in horse manure. 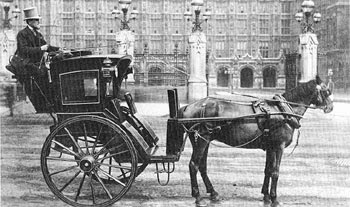 In the early days of the Industrial Revolution, horses were still key to the day to day operations of most major cities. If people and goods weren't being moved around by trains or manpower, they were drawn by horses. Approximately 10,000 taxis needed horses to pull them. Thousands of buses moved Londoners around the city, and each of those needed 12 horses a day to move them. Add to that private carriages and carts used to move goods, and you can start to imagine the poop piling up. 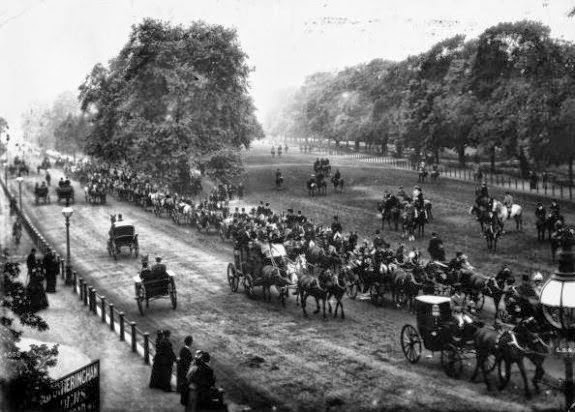 The great horse manure crisis wasn't as bad as it seemed, though people worried about it enough to warrant a story in the Times. Removing the poop from the street kept block boys gainfully employed, and the problem was replaced with a new one horses were replaced with automobiles. 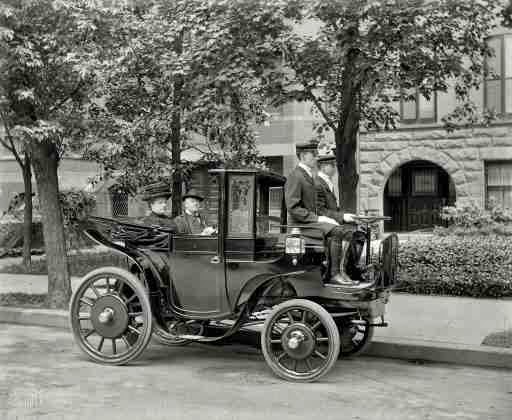