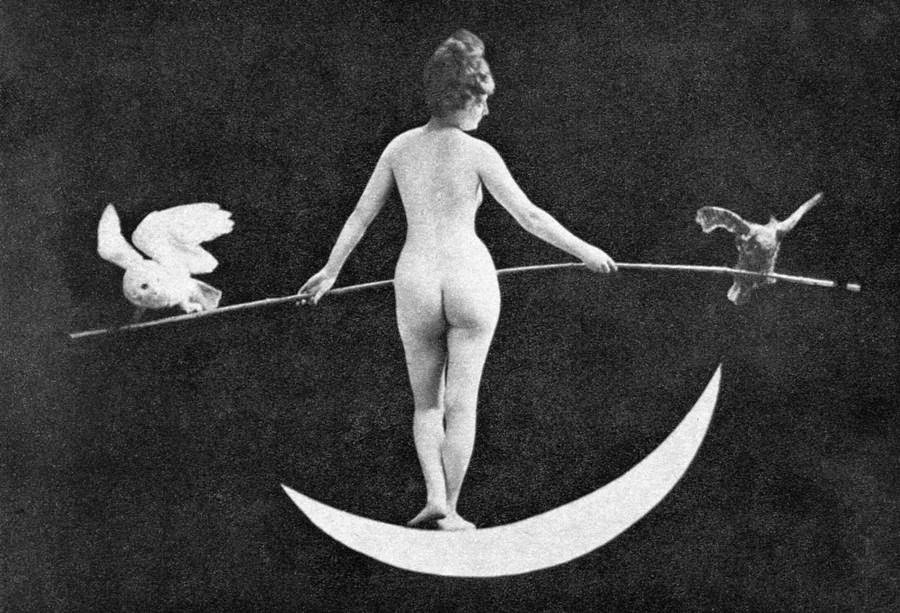 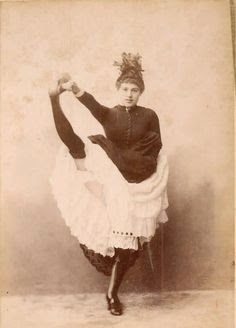 There can be no two opinions that the dissemination of such vile books must do harm to the youth of the country, into whose hands such literature only too readily falls.

The tie between child prostitution and pornography was compelling in 1890s London. Between Jack the Ripper and the Eliza Armstrong Case, in which a thirteen year-old virgin was sold into sexual slavery, poor and working-class girls were in incredible danger. If you were a upper- or middle-class Victorian, these were the same girls who poured your tea and swept your floor at home. Restricting pornography was portrayed as preventing the corruption and victimization of such girls. 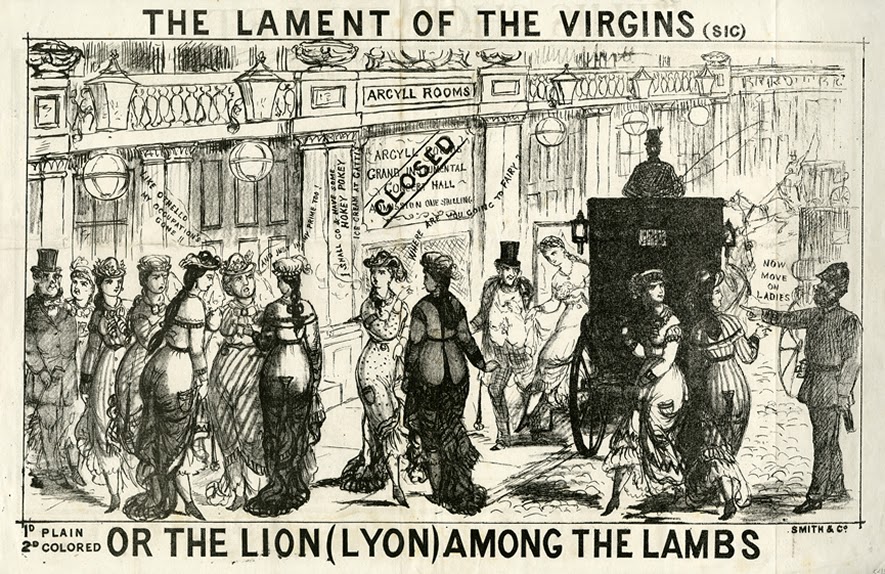 In hindsight, we picture the boys in the loading bay at Selfridges with a handful of dirty pictures (Mr Selfridge is a television show; I'm referring here to an episode in which the young men in the loading bay pass around some fairly tame pictures of women), and remember that this was the only form of sex education available to them. Victorians weren't oblivious to the instructive side of pornography. Doctors also fell victim to the anti-pornography laws for supplying educational material to their patients, such as the Fruits of Philosophy.

Although I definitely support Annie Bessant and Charles Bradlaugh's cause, I have to concede that the creepy reputation of the Victorian doctor was well-earned. Jack the Ripper suspect, Francis Tumblety claimed to be a doctor and sold pornography to supplement his income during the early years of his notorious career. I can't, however, say with any certainty what kind of pornography he was peddling.

Bram Stoker's Dracula originally sported a yellow cover to warn readers of its pornographic contents, which elude the modern reader. Stoker never intended it to be pornographic. Of Dracula, Stoker wrote to William Ewart Gladstone that:


The book is necessarily full of horrors and terrors but I trust that these are calculated to “cleanse the mind by pity & terror.” At any rate there is nothing base in the book and though superstition is brought in with the weapons of superstition I hope it is not irreverent.

Considering him a friend, Stoker had already sent Gladstone, and many other friends, copies of the book. Although the book's cover was yellow, Stoker didn't seem to fear any social repercussions for a book he didn't consider pornographic.

Dracula was nothing compared to My Secret Life (1888).


The next night undressing, he showed me his prick, stiff, as he sat naked on a chair; it was an exceedingly long, but thin article; he told me about frigging, and said he would frig me, if I would frig him. He commenced moving his hand quickly up and down...

I will be writing one more post in this series on 1890s male sexuality, in which I plan to connect the different aspects of what influenced sexuality together, concluding this series.

If you have enjoyed the work that I do, please consider supporting my Victorian Dictionary Project!
Posted by Tine Hreno at 10:15 AM