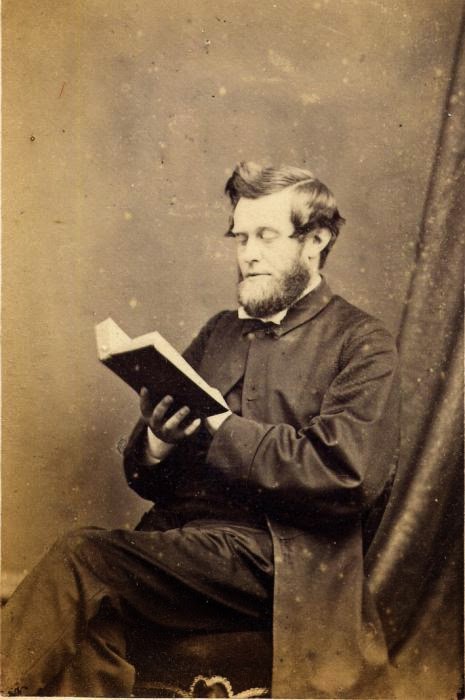 We know now, beyond any reasonable doubt, that sex education reduces the risk of unwanted pregnancy, and prevents the spread of sexually transmitted diseases. Of course, there are still a few crazy people, who argue against sex education, people, I assume, who don't know the difference between sex education and pornography. Those people were the majority in the nineteenth century, believing that sex education led to promiscuity.

The Victorians had more of an excuse for feeling that way, as there was often little difference between sex education manuals and pornography. Often pornography was a young man's first introduction to sex. BuzzFeed Contributor, Fern Riddel inadvertently made this case last year with a list of "9 Books That Will Change Your 19th Century Sex Life." The books are described as sex manuals, and include the English translation of the Kama Sutra (1883), and My Secret Life (1888). 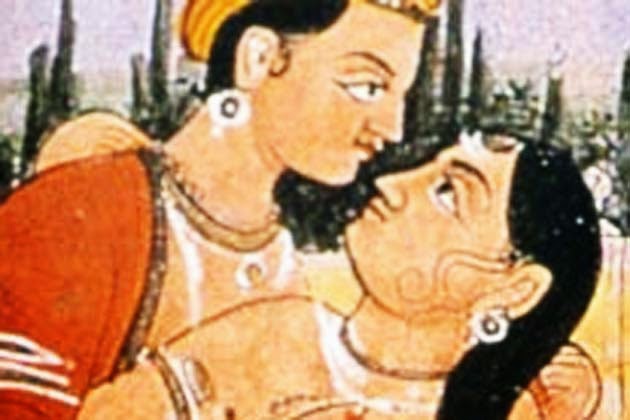 I imagine that most of my readers know about the Kama Sutra and Orientalism in the nineteenth century, and beyond. The chapter of My Secret Life, published by anonymous, but attributed to Henry Spencer Ashbee, begins like this:

Providence has made the continuation of the species depend on a process of a coupling the sexes, called fucking. It is performed by two organs. That of the male is familiarly and vulgarly called a prick, that of the female a cunt. Politely one is called a penis the other a pudenda. The prick, broadly speaking, is a long, fleshy, gristly pipe. The cunt a fleshy, warm, wet hole, or tube. The prick is at times and in a peculiar manner, thrust up the cunt, and discharges a thick fluid into it, and that is the operation called fucking. It is not a graceful operation, in fact it is not more elegant than pissing, or shitting, and is more ridiculous; but it is one giving the intensest pleasure to the parties operating together, and most people try to do as much of it as they can.

If you read the rest of this chapter, you will quickly see that the author needs a lesson in "no means no." The Victorian sex manual's association with books like this made more earnest attempts at promoting sex education much more difficult. I'd like to give two examples of this: The Fruits of Philosophy, and Abbotsholme, before I discuss the difference in sex education for Victorian men and women. 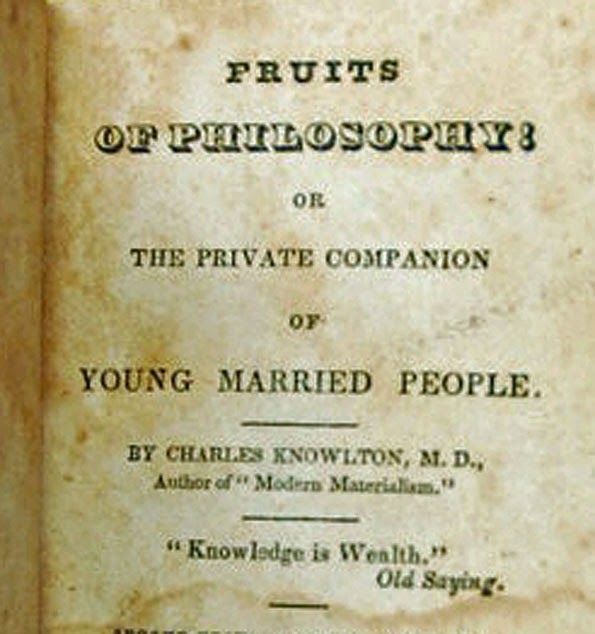 An American doctor, atheist, and writer, Charles Knowlton wrote 'The Fruits of Philosophy, or the Private Companion of Young Married People' and was sharing it with his patients. In addition to offering treatments for impotence and advice on conceiving children, the book promoted then-popular methods of contraception, like chemical douching. For his efforts, Knowlton was prosecuted and fined for distributing pornography, so he published a second edition in 1832, so that it might be more widely distributed.

Of course, this led to Knowlton's three-months in prison, and another blasphemy trial in 1838. He died in 1850.

In 1877, Charles Bradlaugh and Annie Besant were tried in London, for publishing the book there. Telling of the demand for sex education, the trial turned the book into a bestseller, increasing sales from around 700 copies to 125,000 copies in a single year.

I've seen it proudly stated that England was the first country to offer formalized sex education classes. However, I don't think the creator of those classes felt that his country was so proud of him at the time.

Cecil Reddie was the founder of Abbotsholme School, a school for boys between the ages of ten and nineteen, in Rocester in Staffordshire. Reddit was an education reformer, influenced by John Ruskin; fellow teacher, Clement Charles Cotterill; polymath, Patrick Geddes; and the romantic socialist poet, Edward Carpenter. Reddie lived with Carpenter, and Carpenter helped Reddie found the school in 1889. He ran the first formalized sex education class at that school.

In 1900, Reddie wrote a book about his experiences running the school from 1889-1899. Though many of his students were British, his teaching methods were more popular in Europe, especially Germany. Teachers came from around the world to learn his methods, and set up their own schools. In England, his methods were met with great opposition, though the greatest opposition he faced came after the turn of the century when England developed a distaste for his pro-German leanings.

Which leads me nicely into the difference between sex education between genders. If any female students attended such classes in the 1890s, Reddie would have likely been shut down. The rest of England wasn't as opposed to men learning about sex, as it was to women learning about... well... anything. 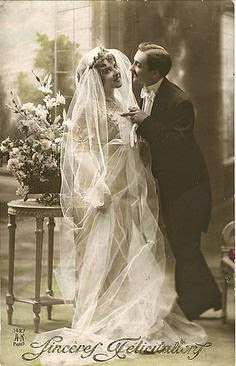 Consequently, any sex education for women was reserved for marriage. "Instruction and advice for the young bride," an article published in The Madison Institute Newsletter, Fall Issue, 1894, promotes the notion that women have no interest in sex - even after they are married! Author, Ruth Smythers writes, encouragingly, "By their tenth anniversary many wives have managed to complete their child bearing and have achieved the ultimate goal of terminating all sexual contacts with the husband."

If you enjoy the work that I do, support my Victorian Dictionary Project!
Posted by Tine Hreno at 3:27 PM