Bram Stoker's mother told him horror stories, when he was a little boy and too sick to get out of bed. His oldest brother, Sir Thornley Stoker, 1st Baronet, became the Inspector of Vivesection for all of Ireland. Vivisection comes from the latin words: "vivus" and "sectio," which mean "alive" and "cutting," it's a term used to refer to experimental surgery on living organisms, typically animals. Human vivisection has been perpetrated as a form of torture.

Suddenly, the Stokers seem more like the Addams Family. 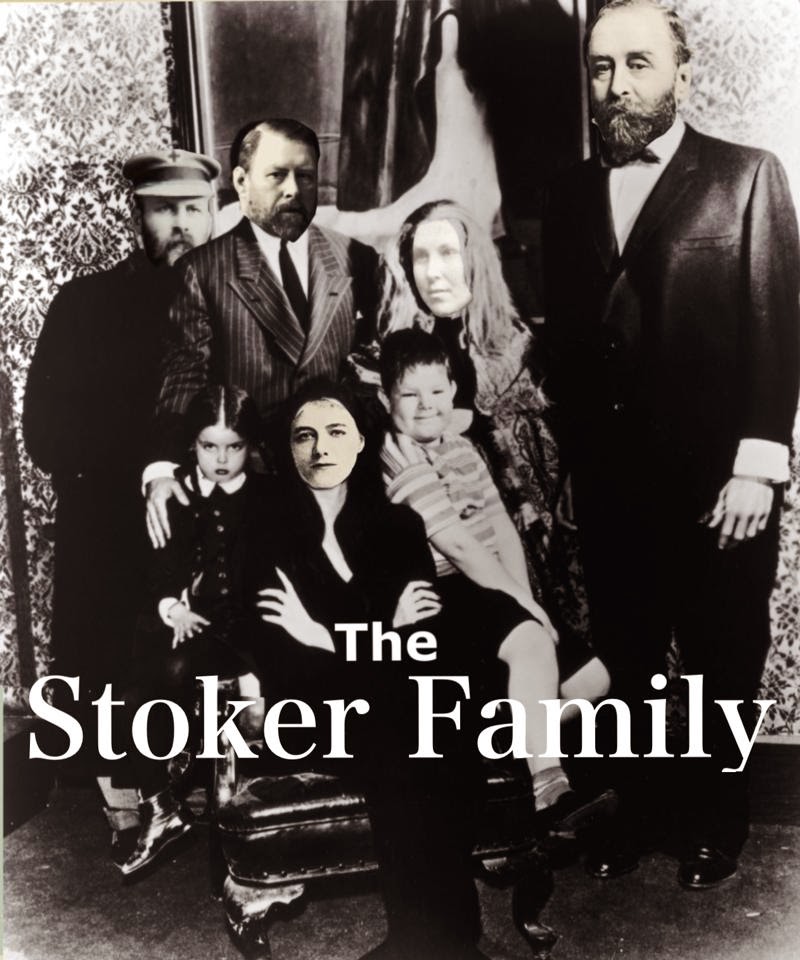 Now, now, now... Surely, Thornley couldn't have been as bad as all that!

Bram and Thornley's stories are both a little rags to riches. Not actual rags, but their dad was an under appreciated civil servant, who only got one promotion in the course of his whole career, which he had to ask for. Any spare money the family had went to educating its boys: Thomas, Thornley, George, Richard, and Bram. Their sisters, Margaret and Matilda, got a little education too, as Abraham Stoker Sr. deeply wished his children would aspire to greater social heights than he had.

Medicine and military exploration of India were top choices on the list of careers, Papa Stoker wanted for his boys, and Thornley chose medicine, eventually becoming an eminent Irish medical writer, anatomist, and surgeon.

After a few years in medicine, Thornley became a surgeon at the Royal City of Dublin Hospital. In 1873, he transferred to the Richmond Hospital, and soon became chair of Anatomy at the Royal College of Surgeons in Ireland, a position he held for many years. Thornley really liked titles and power. He governed over both Swift's Hospital (founded by Jonathan Swift), and the Richmond Hospital.

So, what about vivisection? Thornley succeeded his brother-in-law, Richard Thomson, as Inspector of Vivisection for Ireland in 1879. But they weren't just family, they were colleagues. They cofounded the school of nursing at Richmond Hospital, and oversaw the construction of surgical facilities there in 1899. All the while, Thornley was writing volumes about his work, and the work of other doctors in Ireland.

Victorians don't have the best reputation for being kind to animals, and most certainly were experimenting on live animals. The French physiologist, François Magendie (1783-1855), and the Scottish anatomist, Charles Bell (1744-1842), founded the field of neuroscience through their experiments on live rabbits, and puppies. Magendie got further than Bell did because he was more ruthless with the puppies. Bell wrote:


I was deterred from repeating the experiment by the protracted cruelty of the dissection. I therefore struck a rabbit behind the ear, so as to deprive it of sensitivity by the concussion, and then exposed the spinal marrow.

And this essay argues that Bell would have been more successful had he not worried about the rabbit's suffering.

Thornley was most interested in the work of Magendie and Bell, in the Dublin Journal of Medical Science, he frequently expresses his special interest in surgery of the spino-cerebral cavity. However, the position of Inspector of Vivisection was in accordance with Ireland's 1876 Cruelty to Animals Act. Thornley's fascination with the medical breakthroughs being made with vivisection were tempered by his awareness of the ethically murky waters that surrounded such experiments, and kept Bell from forging ahead.

Meddling in morally murky waters does not a monster make. Sometimes, the creepiest people are the most actively caring because they are able to look straight on at the horrors of this world, then take action to end those horrors. Thornley campaigned against the use of vivisection in the training of surgeons, as well as many other cruelties of vivisection during his tenure as Inspector. He recorded the number of animals experimented on in Ireland every year, ensuring that nothing was done without the proper licenses and permits. 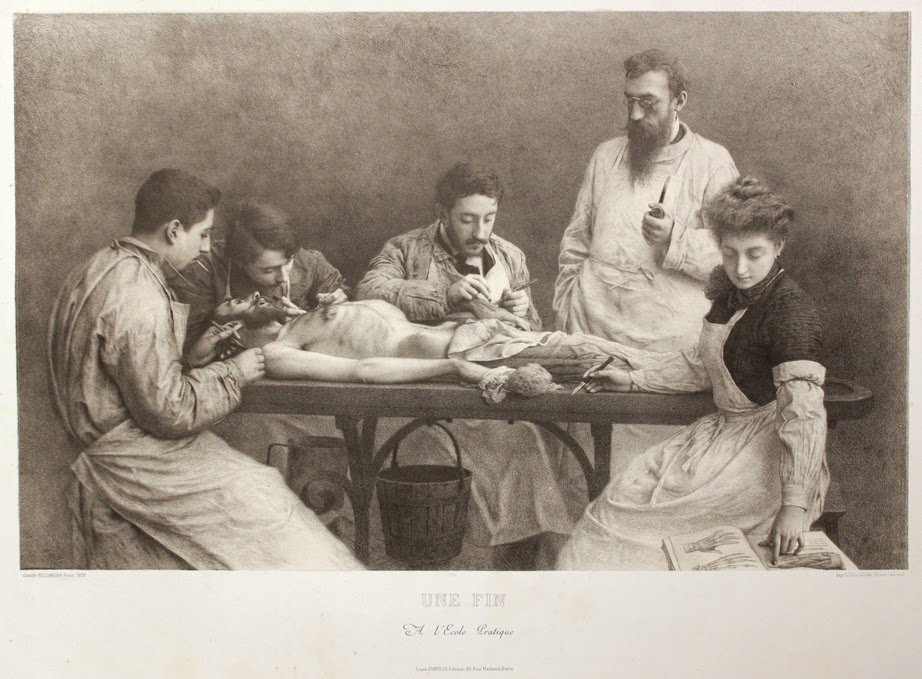 Today, we attach a lot of meaning to the way that people treat animals; we believe that people, who are cruel to animals, will likely be cruel to people in need, whereas we believe that people, who are kind to animals, are just lovely human beings. I think, we believe this, in part, because of people, like Thornley, who worked to protect animals from medical experimentation, and campaigned against the Workhouse System. He also blended a love of art with his love of science, becoming Professor of Anatomy at the Royal Hibernian Academy, and a governor of the National Gallery of Ireland.

Thornley resigned from many of his medical duties in 1910, due to fatigue. The following year he was created a baronet, of Hatch Street in the City of Dublin. That part still confuses me a bit because I imagine being made a baroness of say... the street where I grew up, but when I imagine it that way, all of the children I grew up with would make fun of me for having an essentially meaningless title. Maybe Thornley was too close to the end of his life to care what other people might say, and just appreciated the gesture. After all, he did collect many titles throughout his lifetime. Thornley only outlived Bram by a few months, and died in June 1912, aged 67, when the baronetcy became extinct.