How to Dress Like a Gentleman: Coat, Jacket, or Blazer 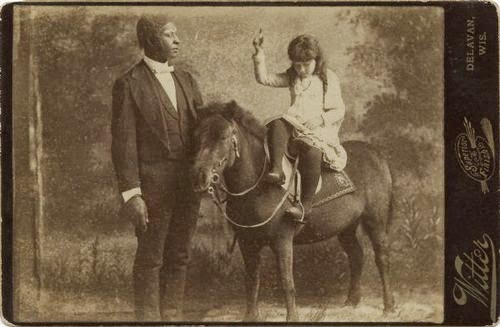 The 1890s gentleman in London was different than his predecessors. He was tired of being repressed, and ready to look a little dangerous. He cut his hair short, and pointed the beard beneath his full mustache. The look was long, and lean, and athletic. But we want particulars...

In the 1880s, men wore frock coats for most occasions. 1890s gentlemen replaces these with lounge coats (called sack coats in the US). As you can see by the examples (left and right), the lounge coat is shorter than the old-fashioned frock coat.

Three-piece suits, called "ditto suits," "lounge suits," or "sack suits" in the US. consisted of a lounge coat, with matching waistcoat and trousers. One might make the ensemble a little more edgy by sporting a contrasting single-breasted waistcoat instead.

Sports blazers followed the same style, but were made of more interesting colours, or patterned flannel, with patch pockets and brass buttons. In the 1890s, calling a blazer a "sports blazer" meant that you actually wore it while taking part in sports, like sailing.

Another popular sporting option was the Benjamin Norfolk jacket, for shooting and rugged outdoor affairs. It had a youthful, adventurous air about it. One often sees pictures of Victorian boys wearing this belted jacket of sturdy tweed with pleats over the chest and back. It became the "Norfolk suit," when worn with breeches, knee-high stockings and low shoes. It was also suitable for bicycling or golf, if you couldn't find a safari, or a gun, which, in London, you couldn't.

Of course, the cutaway morning coat will always be fashionable in the city. The only thing this coat has to do with morning though, is that it's not generally worn "out" at night. Morning dress is formal wear, but it's the daytime equivalent of evening formal dress.

At night, of course, a gentleman wears tails with either a light or a dark or a light waistcoat, a white bow tie, and a shirt with a winged collar. That being said, no one will turn away a man in a dinner jacket or a tuxedo.

Tuxedos jackets had, and still do have, a shawl collar with either silk or satin facings, and usually just one button.

Dinner jackets are what a gentleman wears when an invitation says "dress for dinner." Dinner jackets were basically tuxedo jackets that you could stretch out in. No tails, looser fit.

The topcoat literally topped it all off. These were knee-length. Oscar Wilde nailed it with the fur trim when he got his jacket in the 1870s because this was still the fashion in the 1890s, and he was right to miss it when his brother sold it. 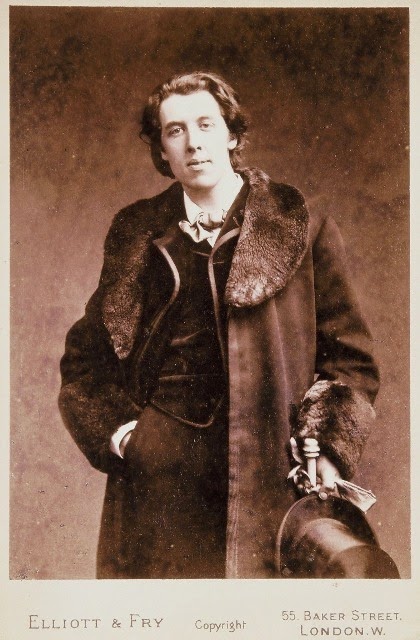 Want more tips on how to dress like a Victorian gentleman? Read my post on the waistcoat.