A Bunch of Hairy Men

Hall Caine's photo in yesterday's post got me thinking about some of the late-Victorian writers' funny faces. Hall's face especially strikes me because, while I think he looks funny with his buggy eyes and dramatic beard, in the 1890s, ladies actually found him handsome! 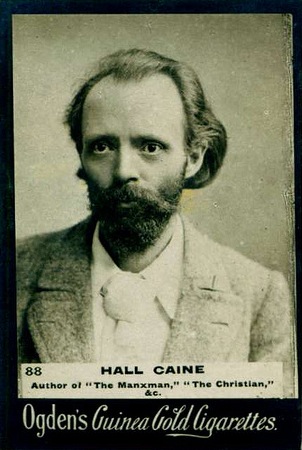 Facial hair was popular among men in the 1890s. Although we look back on it with jocularity, it's making a bit of a resurgence in recent years (Movember, hockey beards, etc). Even the Edwardians found outrageous styles of facial hair ridiculous.

Hall Caine (above) and Joseph Conrad (below) wore beards and mustaches, like Kaiser Wilhelm. 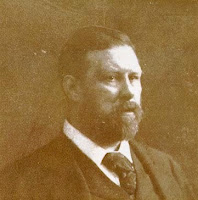 Bram Stoker (above) wore his in a fashion comically referred to as "dangle swaggles" (see picture at bottom).

Sir Arthur Conan Doyle, Thomas Hardy, and Ambrose Bierce (all are below) wore matching pointy mustaches that most agreed would make men look more distinguished, a look nowadays people think they can pull off with a pair of non-prescription eyeglasses. 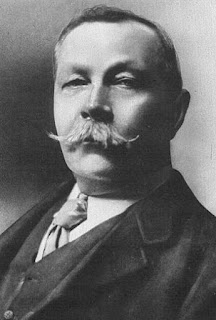 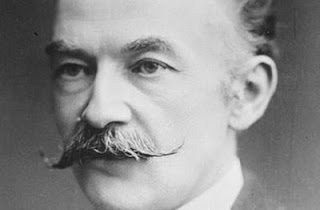 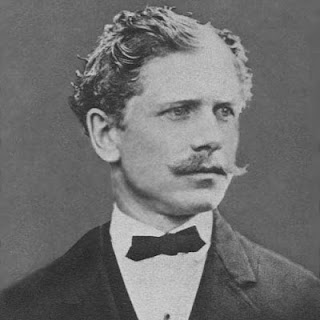 As a young man in the 1890s, H.G. Wells (below) wore something like a walrus, but so did Rudyard Kipling (also below), leading one to speculate that this could have been some hip young thing. 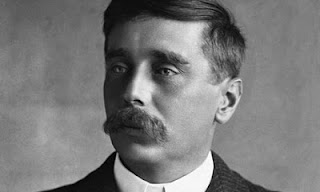 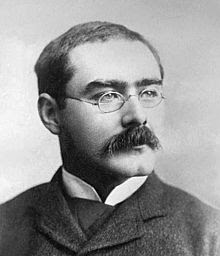 To be fair, there were lots of ridiculous ways for a woman to style her hair that none of these guys would really get away with, but there were many other hairy styles available to men as well. 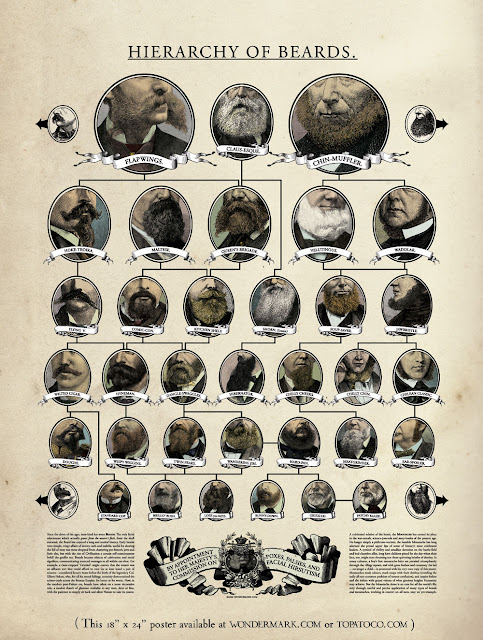 Though he himself was once a hairy beast, Charles Dickens said it best, when he said:


I am no friend to gentlemen who wilfully affect external oddity, while they are within all dull and commonplace.