Maud Gonne as the New Speranza

On 19 January 1892, W.B. Yeats published an article in the United Irishman, in which he compared the activist work of his beloved Maud Gonne to that of Oscar Wilde’s mother, Speranza. In her autobiography, Gonne promotes the idea that Yeats’ poem, “The Rose of the World” (written the same month) was about her, in which he links her to Helen of Troy and Diedre. 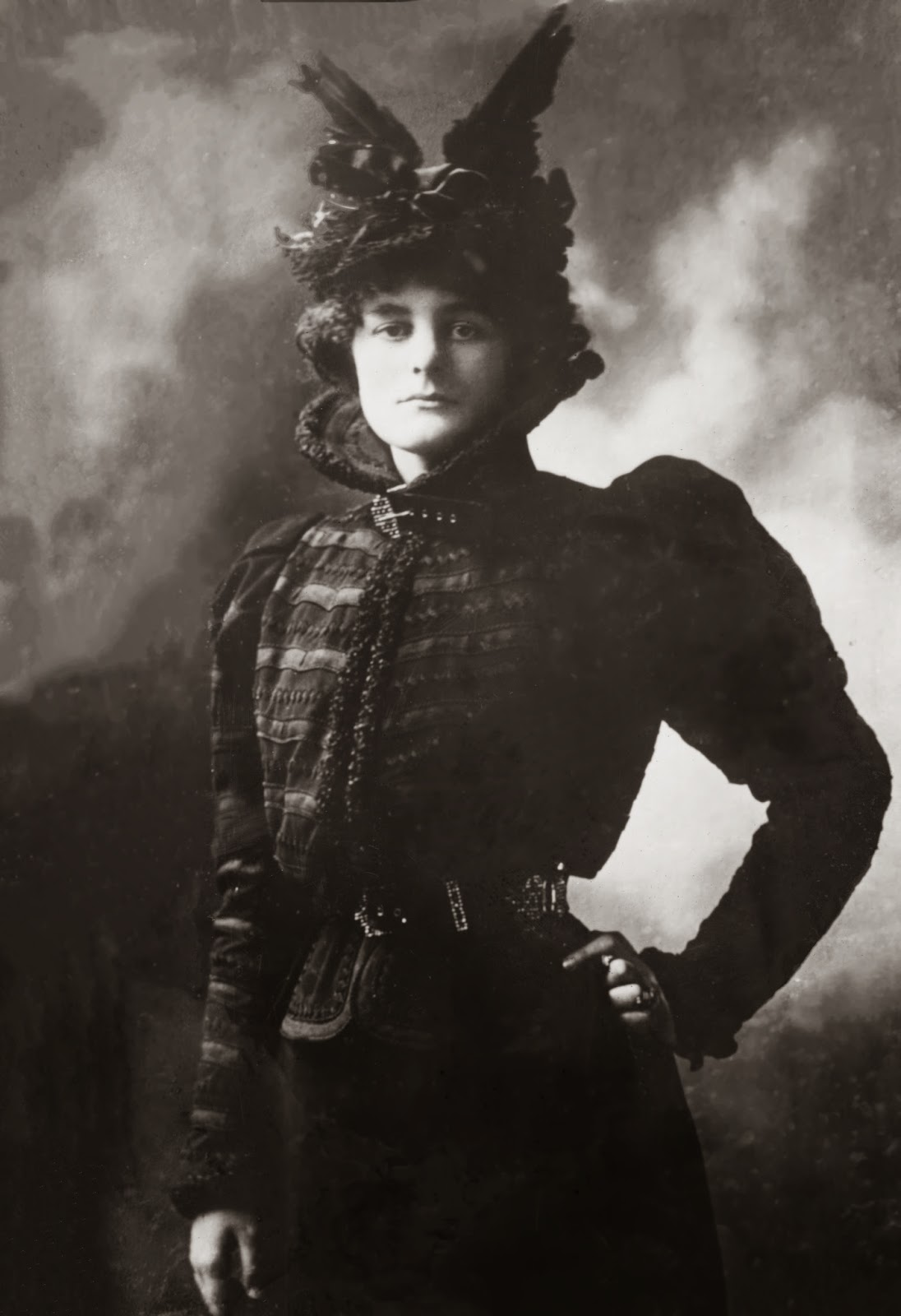 In his article, Yeats called Gonne “the new ‘Speranza’ who should do all with the voice all, or more than all, the old ‘Speranza’ did with her pen.” Clearly, he hoped to heap high praise upon his beloved friend, but it strikes me that of all the figures I’ve named so far, Speranza is the one we remember least. Yeats didn’t call Speranza old exclusively because of her age, but because that was the general view of her poetry in 1892 London. It was out-of-date.

Maybe, it’s because his poetry seems almost as old to me as hers does, but I’m beginning to see similarities in style between Yeats and Speranza. Take “The Rose of the World,” for example:

And Speranza’s “Thekla. A Swedish Saga. The Temptation”:

Shivered, shattered, fades it waning
From the maiden like a dream. 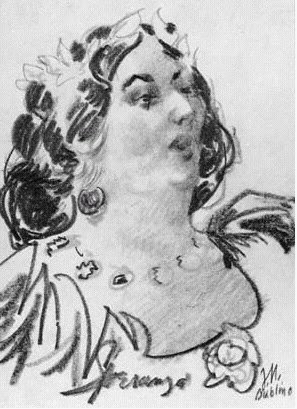 So what of the validity of calling Gonne “the new Speranza?” Speranza wrote for the Young Ireland Movement in the 1840s. Her anti-British writings called for armed resistance and contributed to the Young Irelander Rebellion of 1848, which influenced generations of Irish nationalists. Gonne was in love with a right-wing French politician, Lucien Millevoye, and wanted to help him free Ireland and regain Alsace-Loraine for France. When Yeats met her, she was working to release Irish political prisoners from jail. But, when she returned to France, when Yeats was writing “The Rose of the World” for her and calling her the new Speranza, she had returned to Paris to work with Millevoye.

In the years that followed, she would have two children with Millevoye and join the Hermetic Order of the Golden Dawn. Gonne’s young Ireland consisted of children’s parties.

To be fair, Gonne was always honest with Yeats about her feelings, but the new Speranza? This she was not.