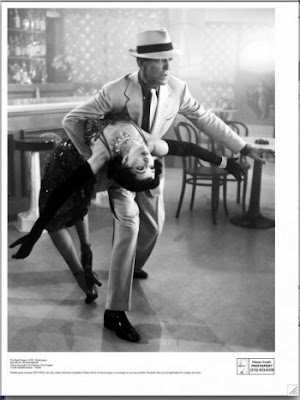 Also sometimes described as a crumpled fedora, the trilby gets its name from the novel, Trilby (1894) by George Du Maurier. I've noticed these hats have been making a comeback, since Michael Jackson died. They always make me think of the theatre, Smooth Criminal, and Fred Astaire. That last link will take you to one of my all-time favourite YouTube videos. 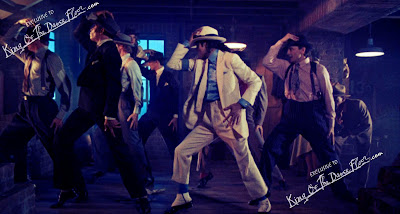 In 1895, du Maurier’s novel was adapted to a play and a hat of this style was worn in its first production in London. Londoners soon began to think of it as a rich man’s favoured hat and it got a reputation for turning up at horse races. 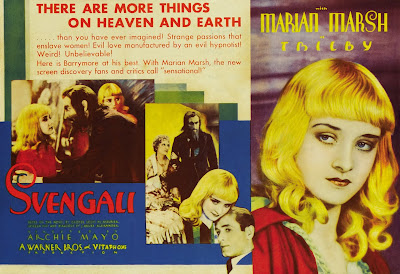 The original novel, was hugely influential in its day, selling over 200,000 copies in America in 1895 alone. The novel’s title character is a tone-deaf girl, who gets transformed into a a successful singer through the talents of a manipulative hypnotist, called Svengali. When Svengali has a heart attack and is unable to put Trilby into her trance, she is unable to sing at all and ridiculed, but can’t remember anything about her singing career. It is a study of fin-de-siècle culture and anti-Semitism. 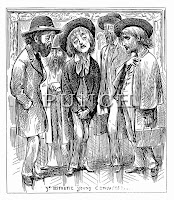 Trilby inspired the Phantom of the Opera (1910). The name or term Svengali became synonymous with domineeringly powerful men. Herbert Beerbohm Tree was the first actor to play Svengali and the play continued to appear in threatres through the 1920s.