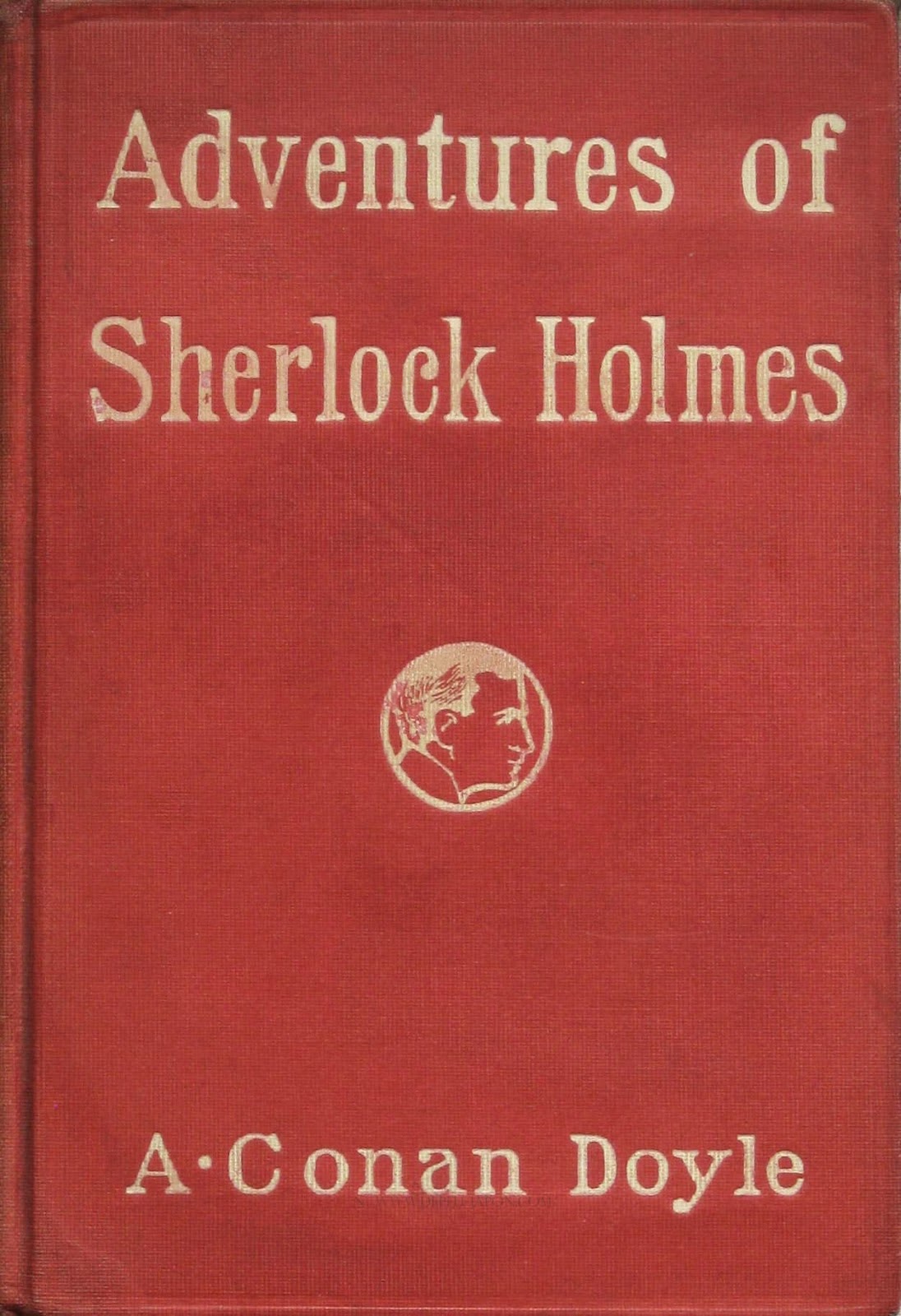 It turns out the first actor known to play Sherlock Holmes was also a jealous bully.

Charles Brookfield was an actor, playwright, and journalist with the Saturday Review. Often English satire was all in good fun and could happen between friends, as it did with Arthur Conan Doyle and James Barry. This, however, was not the case when Brookfield wrote a satirical production of Lady Windermere’s Fan.


Brookfield was jealous of Wilde’s success. His parody, Poet and Puppets, was well received at the Comedy Theatre in 1892. Much to his disappointment, Wilde was even amused. Merlin Holland calls Brookfield’s jealousy “envy,” but either way Wilde seemed completely oblivious.

The title, Poet and Puppets, was originally a headline in the Daily Telegraph for a letter Wilde wrote, denying the paper’s earlier assertion that he said actors were puppets to the playwright. Wilde even got to listen to a reading of the parody before it went on stage and only objected to a single line. As H.E. Glover later recalled:


while cigars were burned, the poet puffed, and punctuated each page as it was read with such phrases as ‘Delightful!’ ‘Charming, my old friends!’ (His calling Brookfield ‘old friend’ was touching.) ‘It’s exquisite!’ etc. etc. As he showed us to the door he just gave us this parting shot: ‘I feel, however, that I have been - well - Brookfield, what is the word? - what is the thing you call it in your delightfully epigrammatic Stage English? eh? Oh, yes! - delightfully spoofed.’

I can’t help feeling a huge sense of betrayal on behalf of Wilde, as his brother was a writer for the Daily Telegraph and had written a terrible review of Lady Windermere’s Fan for the paper, and Wilde had no idea about the level of animosity building up in Brookfield. Both Brookfield and Wilde’s own brother would betray him during his infamous trials.

By the time Wilde’s trials were getting under way, Wilde had even given Brookfield a small part to play in An Ideal Husband. It was at this time that Brookfield pointed an investigator in the direction of a male prostitute with damning evidence on Wilde.

The list of actors who played Sherlock is long and one from which Brookfield is often omitted, giving the honour of playing the first Sherlock to William Gillette in 1899. Brookfield began playing Sherlock on 25 November 1893 at the Royal Court Theatre in a musical parody called: Under the Clock. Seymour Hicks played Watson. The production lasted for 75 shows, plus one final matinee at a different theatre. According to Amnon Kabatchnik:


Photographs of the era depict Brookfield's Holmes in black tights with a short striped cape over his shoulders, a stubby beard, a thick moustache, and rumpled hair. Seymour's Watson sports a monocle on his right eye, a black high collar around his neck, a pirate's cap on his head, eyebrows that are darkened toward the center and arched to touch the nose, and lips uplifted and highlighted in the middle.

Sadly, I'm unable to locate these photographs and the whole production made Conan Doyle mad. 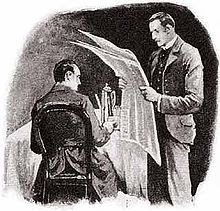 Brookfield and Hicks used the characters of Holmes and Watson to shoot down other actors, most notably Herbert Beerbohm Tree. The Theatre monthly magazine shot back: “Taunts like these, leveled at Mr. Tree and others, are as cheap as they certainly are nasty. . . .People who want fun instead of a malicious chuckle will find under the clock not exactly to their taste.”

History has found Brookfield not exactly to its taste. Ineffectual bullies don’t keep anyone’s attention for long, though I imagine that Brookfield got along just fine with Wilde’s bullying older brother. Both have left legacies of petty jealousy and pathetic attempts to manipulate and “get back” at the often-oblivious objects of their contempt.